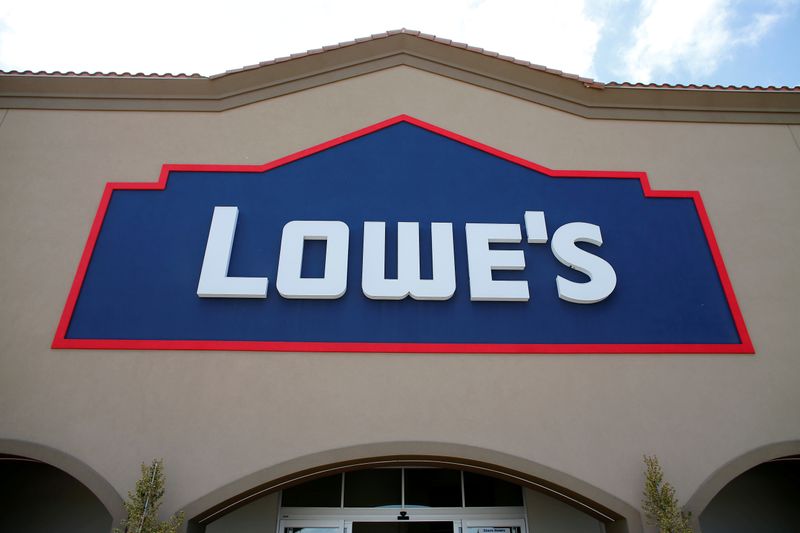 The company’s shares rose 2.4% in trading before the bell.

Lowe’s, due to its large base of do-it-yourself customers, has been among the biggest beneficiaries of people undertaking minor repair or remodeling work during the health crisis, with its sales growth in the second quarter topping that of larger rival Home Depot Inc (N:HD).

Lowe’s same-store sales rose 34.2% in the quarter ended July 31, beating analysts’ estimates of a 13.2% increase, and the company said its sales momentum was carrying into August.