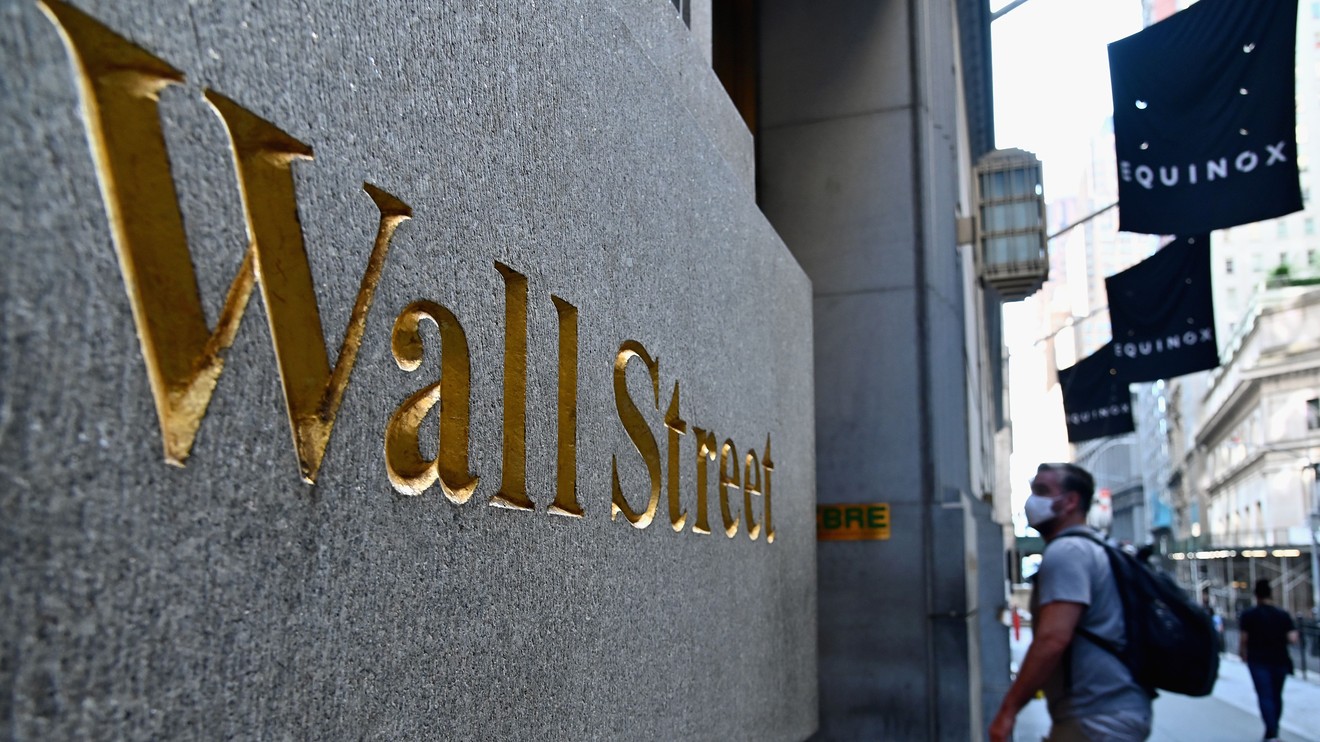 U.S. stocks were set to see subdued but slightly higher trade on Wednesday, a day after the S&P 500 index scored its first record close in six months, with that all-time high marking a historic comeback for the market in the face of the coronavirus pandemic.

Investors are poring over quarterly results from a number of retailers, including Target Corp. and Loews Corp., and watching for progress in breaking the stalemate between Democrats and Republicans in Congress on additional measures to help the unemployed in the wake of the pandemic. Later Wednesday the market will parse minutes from the Fed Reserve’s last policy meeting to glean further clues about the U.S.’s economic outlook.

How are stock benchmarks doing?

After securing a record close on Tuesday, investors are eager to determine whether healthy earnings reports from prominent retailers mean the economic recovery has momentum or whether fears that the pace of the stock market’s advance has been too fast is justified.

Early Wednesday, news from retailers provided some cause for further optimism after Target Corp. TGT, -0.48% reported a record-setting second-quarter early Wednesday, with comparable sales soaring a record 24.3%, and digital comparable sales nearly tripling, up 195%. Similarly, home-improvement retailer Lowe’s Cos. LOW, -0.31% reported fiscal second-quarter profit and sales that rose well above expectations, boosted by a consumer focus on home repair and maintenance activities during the pandemic.

The earnings reports may provide some comfort for investors who have worried that the market’s recovery has been too narrowly based on technology and tech-related names.

Democratic House Speaker Nancy Pelosi said in an interview with Politico that she would be willing to reconvene negotiations and consider a compromise on a coronavirus relief package, after $600 a week in additional unemployment benefits concluded at the end of last month, leaving many workers in the lurch.

Meanwhile, President Donald Trump suggested that he would be willing to let a phase-one agreement between the U.S. and China collapse as animosities between the parties ratchet higher. Separately, U.S. universities and colleges have been warned by the State Department that they should divest Chinese stockholdings, ahead of a potential delisting of those firms, wrote Bloomberg.

Late Tuesday, Wall Street watched Joe Biden secure the Democratic nomination for president on Tuesday, with market participants having so far determined that his moderate platform may be one that is favorable to investors compared to progressives like Vermont Sen. Bernie Sanders and Massachusetts Sen. Elizabeth Warren.

Read: Why stock-market investors should brace for the ‘most litigated’ election in U.S. history

Looking ahead, investors will be watching for the release of the minutes at 2 p.m. Eastern from the Fed’s July 28-29 meeting, which could reveal the central bank’s further policy prescriptions to combat the economic devastation from COVID-19.