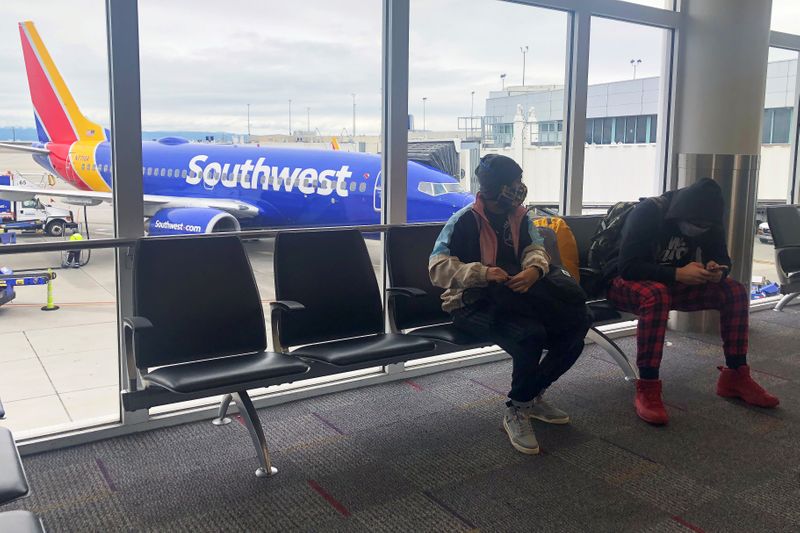 Southwest, which has decided to not participate in the government’s secured loan program, said https:// it has taken actions to bolster its liquidity and, if required, it could secure additional financing at favorable terms.

The company said it now expects current-quarter cash burn to be about $20 million per day, compared with its prior estimate of about $23 million per day.

It now expects August 2020 operating revenue to fall between 70% and 75% from a year earlier compared with its earlier estimate of a decline of 70% to 80%.

The company also said its third-quarter capacity would likely slump between 30% and 35%, compared with its prior expectation of a 20% to 30% drop.