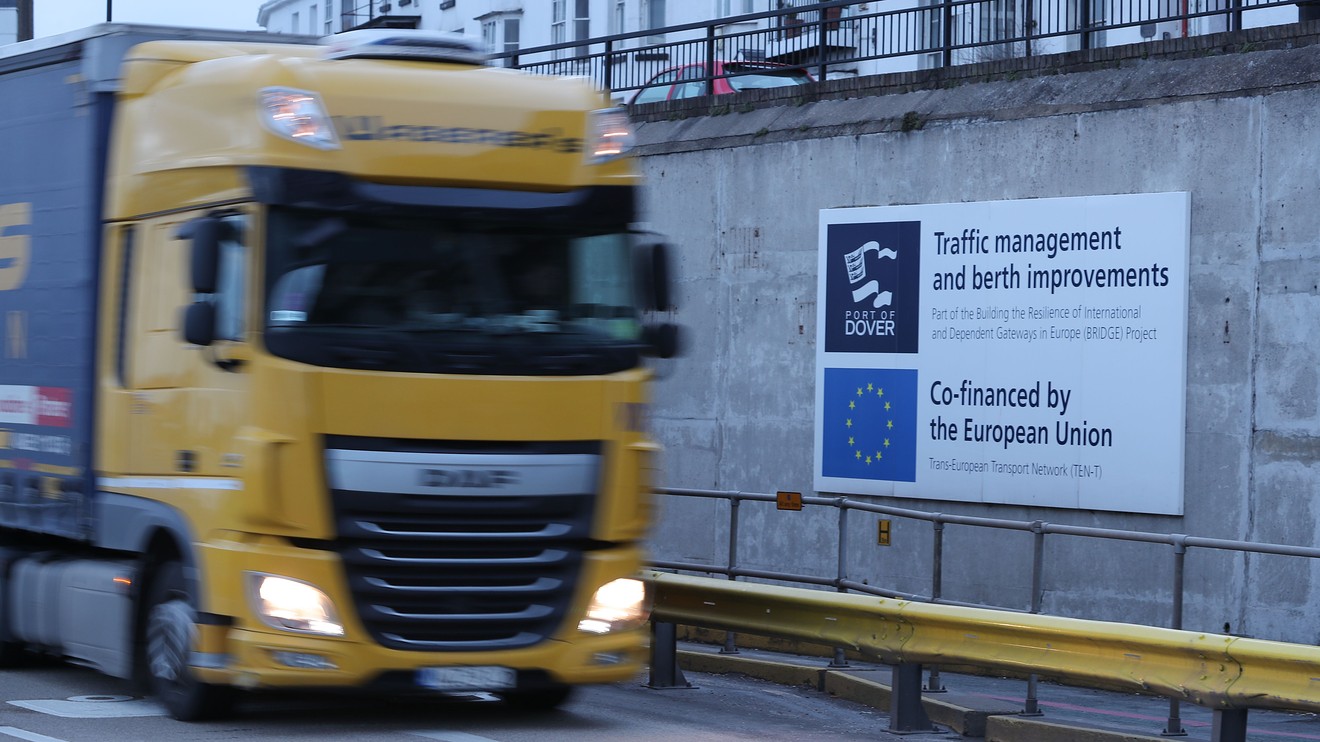 Negotiations about a future trade treaty between the U.K. and the European Union look stalled after the EU’s rejection of a British request to grant U.K. truckers wide-ranging access to Europe, similar to what they enjoyed when the country was still a member of the Union.

– London would like British truckers to still be able to pick up and drop off goods both inside EU countries, and between them. Brussels considers the proposal “fundamentally unbalanced,” according to several media reports.

– The main stumbling blocks on the way to an eventual trade treaty were, until now, diverging views of the concept of “level playing field” in environment and social matters, and conflicting interests on fishing in British waters. But other issues are also far from being resolved, in matters such as financial services or data exchange.

– U.K. officials voiced last week their hopes that a treaty could be concluded in September. It would in any case have to be agreed by the end of October to give both parties the time to ratify it before the current “transition period” ends on December 31.

The outlook: The new dispute shows that hopes for an agreement may still be premature. As both the U.K. and EU governments urge their own companies and banks to ramp up preparations for a possible “no deal” Brexit, expect more dramatization on both sides as negotiators enter the final stretch of these interminable talks, which went into their seventh round Monday. Whatever the topic, the gap remains between the U.K. expecting its businesses to keep a wide access to the European markets, and Brussels being eager to point out that this cannot happen without subjecting them to its rules.

Opinion:U.K. inflation jump is unlikely to start a trend