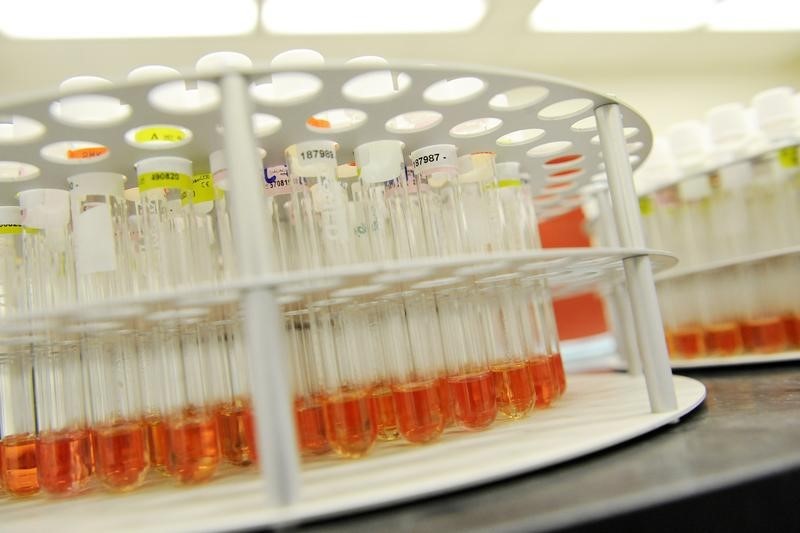 (Reuters) – The U.S. Food and Drug Administration rejected BioMarin Pharmaceutical (NASDAQ:BMRN) Inc’s gene therapy for bleeding disorder hemophilia A citing the need for longer-term data, the drugmaker said on Wednesday, potentially pushing any approval out to 2022.

The company, Wall Street, and doctors had expected the therapy to be approved this month after it had shown in clinical trials that it reduced the bleeding rate of patients with the disorder, decreasing or eliminating the need for treatment.

There are about 16,000 patients in the United States with hemophilia A in which they are missing the factor VIII clotting protein. The standard therapy requires patients to infuse factor proteins into their bloodstream several times a week for life, costing hundreds of thousands of dollars a year. It was hoped the gene therapy would enable patients to forego or reduce those infusions.

BioMarin had said the gene therapy could be priced in a range of $1 million to $3 million, potentially making it the most expensive one-time treatment in the United States. Novartis AG’s spinal muscular atrophy gene therapy is priced at $2.1 million.

The company said on Wednesday that the FDA had changed its requirements for data in its application, asking for the complete two-year data from an ongoing late-stage study of the therapy.

It received the request in a complete response letter from the agency, which was due to respond to the company this week about its application.

“We are surprised and disappointed that the FDA introduced new expectations for the first time in the Complete Response Letter,” Chief Executive Officer Jean-Jacques Bienaimé said in a statement.

BioMarin submitted its application based on three-year phase 1/2 data and interim analysis of the phase 3 data. The phase 1/2 data had shown that the effects of the treatment declined in the second year and continued to decline but more slowly in years three and four. The treatment aims to enable patients with hemophilia A to make the blood-clotting protein they otherwise lack.

The FDA told BioMarin that the differences between the trials limited its ability to rely on the phase 1/2 data in its analysis of how long the treatment would be effective.

The late-stage trial completed enrollment in November of 2019, making the data available for a re-filing in late 2021, and approval one year after that, Stifel analyst Paul Matteis said in a research note.

The FDA’s rejection narrows the lead BioMarin’s valoctocogene roxaparvovec, or ValRox, had on potential rival treatments from Roche Holdings AG and Pfizer (NYSE:PFE) Inc/Sangamo Therapeutics Inc. Pfizer and Sangamo are due to start phase 3 this year while Roche is not due to start its trial until next year.

It may benefit Roche’s bispecific antibody Hemlibra that mimics the function of a missing blood clotting protein to restore the clotting process. It is expected to have sales of $2 billion this year.