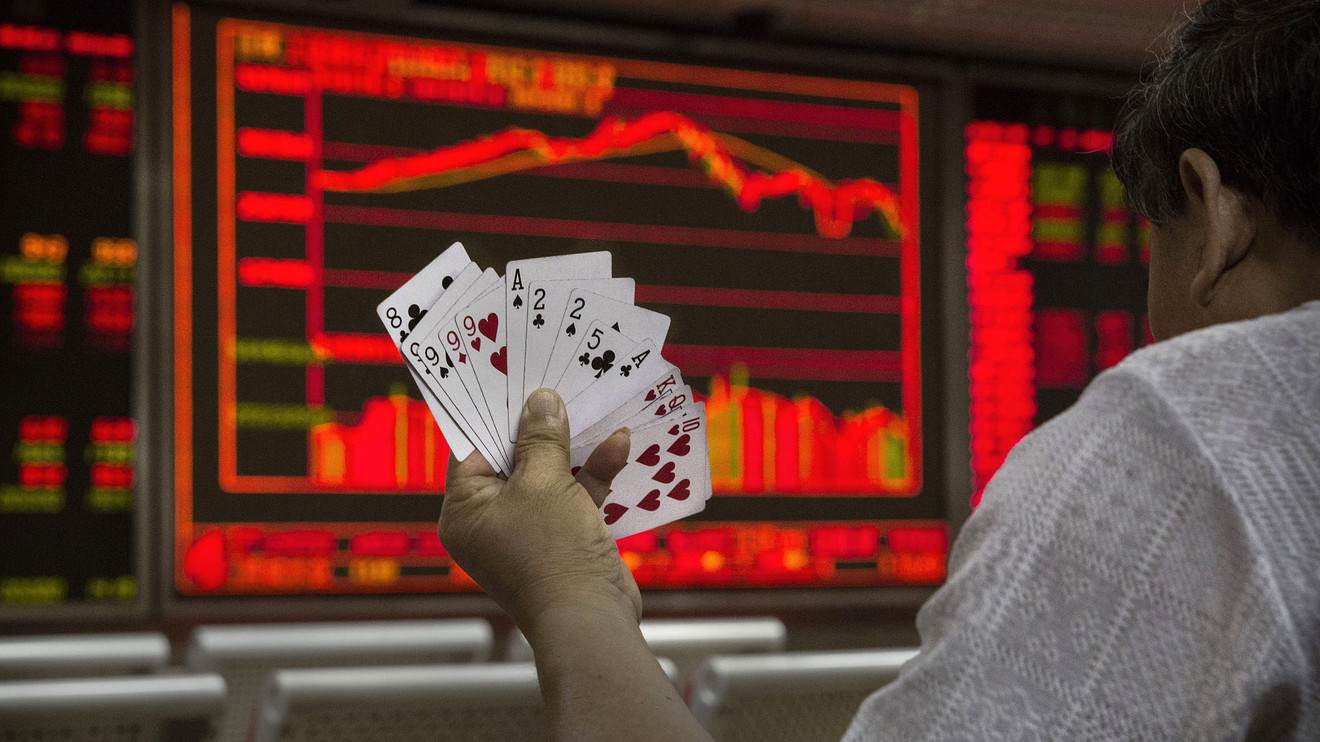 “ ‘We believe that the rally has now extended well beyond levels justified by the state of the economy, and with little regard for the myriad of risk factors looming on the horizon.’ ”

That is Jeffrey Talpins, the founder of Element Capital, in an Aug. 18 letter to his clients, cited by the Financial Times (paywall), explaining his decision to reposition his $16 billion hedge fund for a potential downturn in the market after an unprecedented rebound in equities in the U.S. and Europe since March.

Talpins wrote that “less aggressive fiscal and monetary support” will eventually help lead to a slump from the stratospheric moves that stock benchmarks have enjoyed thus far since March.

Bearish investors have pointed to a lack of political will for additional coronavirus relief for embattled American workers and a market that has gotten well ahead of its skis, in terms of equity valuations set against expectations for corporate earnings in the coming months and years.

On Thursday, U.S. initial weekly jobless benefit claims rose in mid-August and topped 1 million again, potentially pointing to an increase in layoffs after a summer surge in the coronavirus epidemic or perhaps to more people applying for benefits after President Trump temporarily added $300 in extra federal payouts through a controversial executive order.

Despite signs of weakness in the economy, the stock market has been primarily led higher by a handful of technology and e-commerce-related stocks that have enjoyed a boost from the COVID-19 pandemic, helping the broader market defy gravity.

Talpin’s bona fides on Wall Street make him a credible voice and put him on par with investors that boast a higher profile, including John Paulson, David Einhorn and David Tepper to name a few.

Element Capital, a macro-focused hedge fund, boasts average annual returns of 19% since it launched in 2005 without a down year, the FT notes.

The Wall Street Journal referred to Talpins as “the hedge-fund king you’ve never heard of.” The FT reports that Element has returned 3.7% so far this year, as of July 31, with monthly gains in March and April exceeding 4%.

All that said, Talpins returns are better than average hedge funds of 2.9%, according to data provider HFR, but they lag the 4.6% for the S&P 500, which just put its first record high in six months on Tuesday, and a nearly 25% gain in the Nasdaq Composite, according to FactSet data. The Dow industrials, meanwhile, remain down 2.9% in the year-to-date.

Talpins isn’t the only investor warning of potential problems brewing as the market climbs to record highs. Mark Spitznagel, founder of Universa Investments, explained to CNBC in a Monday interview suggested that the investing landscape is a treacherous one.