Home
Stocks
: Lyft to suspend rides in California over order to classify drivers as employees
Prev Article Next Article 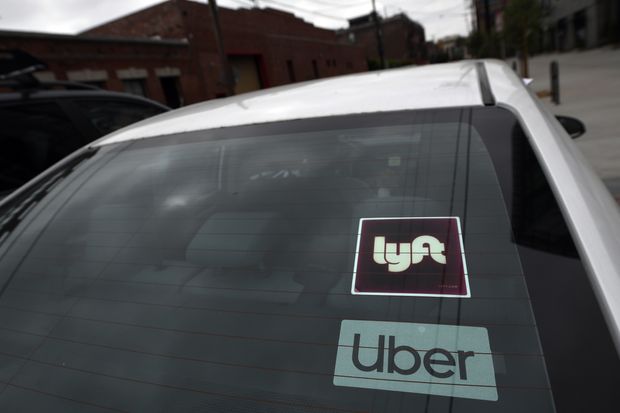 Lyft is suspending its ride-hailing service in California before midnight Thursday, and Uber is expected to do the same.

Lyft Inc., which has been ordered to classify its drivers as employees under California law, said Thursday morning that it is shutting down its ride-hailing app at 11:59 p.m.

“This is not something we wanted to do, as we know millions of Californians depend on Lyft for daily, essential trips,” the company said in a blog post.

In May, California’s attorney general and the city attorneys of San Francisco, Los Angeles and San Diego sued Uber Technologies Inc UBER, +0.59%. and Lyft LYFT, -4.05%, accusing them of failing to obey California law by continuing to consider their drivers as independent contractors, and asked the court for an injunction to force the companies to classify them as employees. A San Francisco Superior Court judge ruled Aug. 10 that the ride-hailing giants must immediately comply but gave them a 10-day stay for their appeals. That expired Thursday.

Uber has not yet made an announcement Thursday, but CEO Dara Khosrowshahi said on television recently that the company intends to suspend ride-hailing, too, and that a shutdown could last at least until November. That’s when the companies are counting on California voters to bail them out with Proposition 22, an initiative they and other gig companies have poured $110 million into to propose that gig workers be exempt from AB 5.

The companies are proposing a “third way” that gives additional pay and benefits to drivers but falls short of full employee protections. In its blog post, Lyft said, “We are going to keep up the fight for a benefits model that works for all drivers and our riders.”