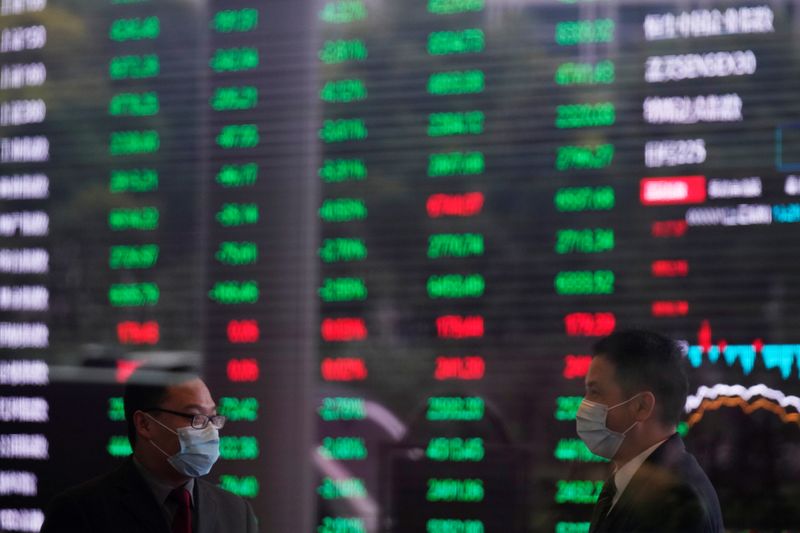 The number of new investors in mainland Chinese shares totaled 2.4 million in July, the most since June 2015, the peak of China’s massive stock bubble that later burst, according to official Securities Times.

It represents a 60% jump from a month earlier and a year-on-year increase of 124%, according to the China Securities Depository and Clearing Corp (CSDC).