Home
Stocks
NerdWallet: This is how much law school grads are weighed down by student loan debt
Prev Article Next Article 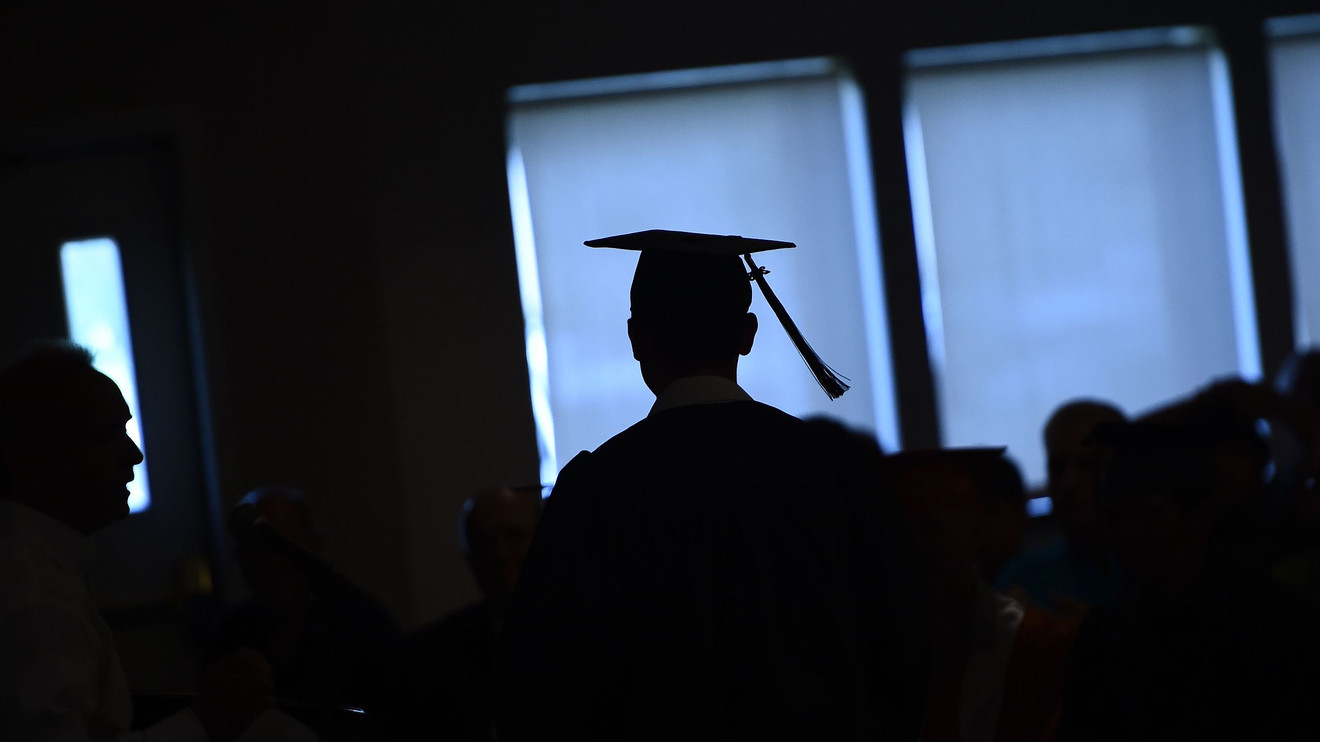 Many new lawyers feel frustrated with their student loans — and some say they’re depressed due to their debt — according to a new report from the American Bar Association.

The July 2020 survey of 1,084 lawyers found that student loan debt affects nearly every facet of their lives:

“The fact that most new lawyers carry heavy student debt from law school is a significant problem for everyone in the legal profession,” ABA President Patricia Lee Refo said in a statement to NerdWallet.

How to get a manageable loan payment

The average lawyer salary is $145,300, according to the most recent data from the Bureau of Labor Statistics.

But “not everybody gets out of school with a six-figure salary,” says Aaron Sohaski, director of student loan debt and financial wellness for the ABA Young Lawyers Division.

Ashley Foster, a certified financial planner at Nxt:Gen Financial Planning in Houston, says lawyers should compare how much they earn to how much they owe to help determine an appropriate student loan repayment option:

Foster draws the line between those two options at debt that’s 1.5 times income. At that point, he says it makes sense to pursue a federal program, like Public Service Loan Forgiveness or income-driven repayment.

Other considerations for lawyers

For example, if you plan to practice public-interest law, your federal loans may eventually qualify for Public Service Loan Forgiveness.

“I have seen a lot of attorneys in that line of work that do not know [forgiveness] exists,” says Foster. “They consolidate or refinance into private loans, and at that point, they’re done.”

Refinancing replaces your existing loans with a new private loan, ideally at a lower interest rate. Refinancing can save you money, but it costs you access to federal programs.

If you’ve opted for a private sector job, especially a high-paying one, look into whether refinancing would free up money.

“It never hurts to ask,” Sohaski says. “Go out there and see what [refinancing] would do to your monthly payments.”

For example, the average law school debt in 2016 was $145,550, according to the most recent data from the National Center for Education Statistics. If you owed that much at 7% interest, refinancing at 5% would drop your monthly bill by $146 and save you more than $17,500 in interest overall, assuming a 10-year repayment period.

Should you refinance law school loans?

Loan repayment is currently on hold for most borrowers through 2020. You shouldn’t refinance federal loans until after that payment suspension ends.

If you took out private law school loans, consider refinancing them now as rates are historically low and private loans don’t qualify for federal benefits.

Refinance lenders look for applicants with steady employment, as well as a credit score in at least the high 600s and enough income to afford all your debts. If you haven’t landed a job yet or are worried about being laid off or furloughed, refinancing likely isn’t for you.

But if your employment is rock solid, you work in the private sector and your debt isn’t more than 1.5 times your income, Foster calls refinancing your “best option.”

Ryan Lane is a writer at NerdWallet. Email: rlane@nerdwallet.com.