Home
Stocks
Outside the Box: You’re loving high-flying growth stocks now, but your money should be in these companies, this market pro says
Prev Article Next Article 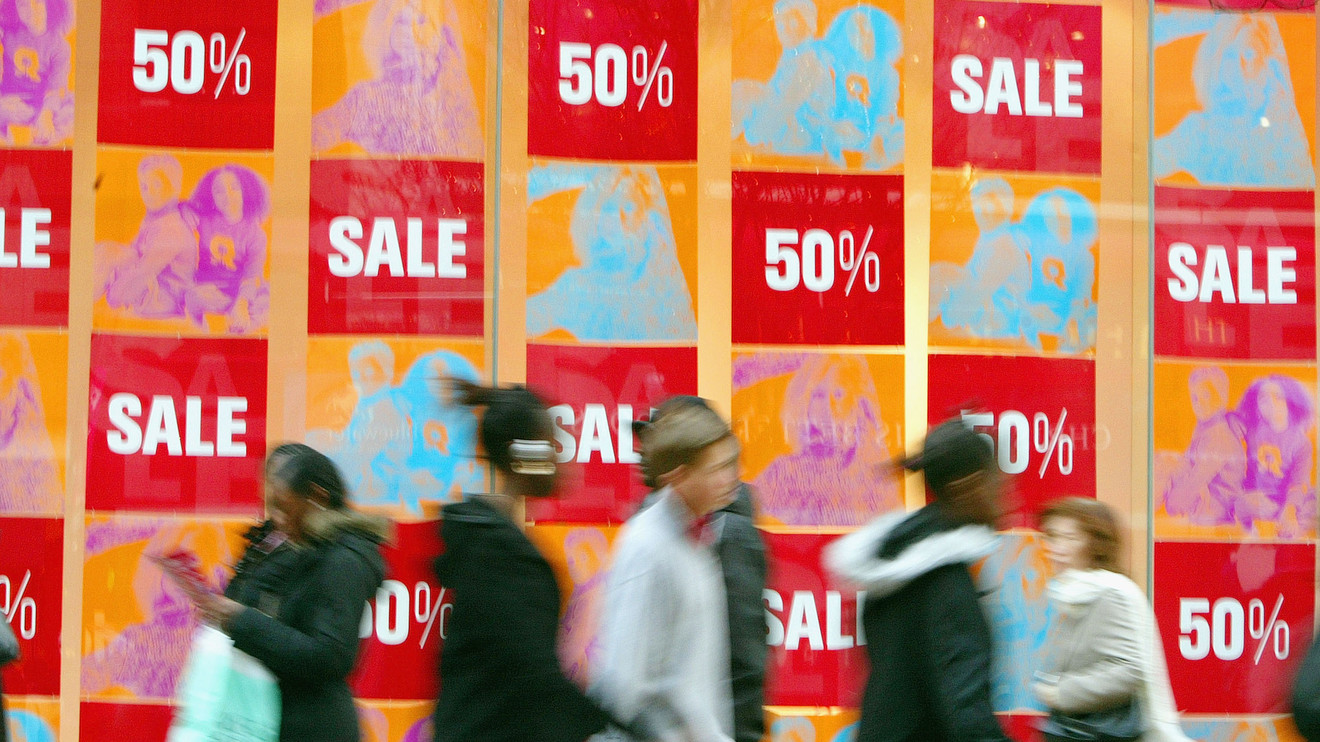 If studying financial markets for 50 years teaches you anything, it’s to keep things in perspective.

During times of great uncertainty, like we’re experiencing now, investors may feel tempted to project today’s headlines forward or forget the useful lessons we’ve learned from the past.

I’ve been thinking about this a lot lately in the context of the growth vs. value stock debate.

Too often, news headlines distract us from taking the long view. They create a sense of urgency around what’s happening in the market right now. But we have nearly a century’s worth of data, and decades of financial science, to look to for guidance. That evidence reveals many investment lessons. For example, over long periods of time, stocks have generally outperformed bonds. This makes sense when you think about it. Stocks are riskier than bonds, so you expect to earn a premium return.

Most investors are probably familiar with this so-called equity premium, but they may be less familiar with the market’s size- and value premiums. The same basic logic applies, and the same record backs them up. Historically, the stocks of smaller companies have outperformed those of larger companies. And relatively inexpensive stocks have outperformed more expensive stocks.

There’s solid theory behind thinking about investments in this way, but the premiums don’t necessarily show up every day. In fact, there can be long stretches when they don’t — stretches that can test the faith of investors.

Read: CNBC’s Jim Cramer urges investors not to be fooled by new highs in the stock market

I haven’t met many people who expect stocks to return less than U.S. Treasury bills. And yet back when we started Dimensional Fund Advisors (DFA), in the early 1980s, we found ourselves at the end of a 14-year period where T-bills actually outperformed the stock market. I remember a cover of Business Week magazine proclaiming “The Death of Equities.” People then were saying the stock market would never be positive again. Of course, investors have since experienced one of the longest bull market runs in history.

We’re experiencing a similar historical variance right now with value stocks. Over the past decade, growth stocks have largely outperformed value stocks. But it’s important to keep things in perspective. According to Dimensional’s research, while value’s performance in the U.S. from 2009-2019 was in line with its historical average (12.9% vs. 12.7%), growth significantly exceeded its historical average (16.3% vs. 9.7%). In other words, value has performed similarly to how it has behaved historically — it’s growth that’s been the outlier, performing better than expected. Financial science suggests you should enjoy these unexpectedly good returns, but don’t count on them repeating.

In my view, the rationale for investing in value stocks is as strong as ever: The less you pay for a stock, the higher your expected return. This is simple algebra. Still, some people are questioning whether the value premium has somehow disappeared. If value investing no longer worked, we’d have to throw out our economic textbooks and develop a new algebra.

I’m often asked what investors can do during times like these. The key to capturing any premium is to maintain consistent exposure to it. While we understand that the value premium may not show up every day, every year, or even every decade, sticking with value stocks can help you capture that premium over time.

“ Value stocks are crouching lower now so they can spring up higher later.  ”

No one can predict when premiums will show up, but we know they can show up quickly. In fact, some of the weakest periods for value stocks compared with growth stocks have been followed by some of the strongest. On March 31, 2000, growth stocks had outperformed value stocks in the U.S. over the prior year, prior five years, prior 10 years, and prior 15 years, according to research conducted by our firm. As of March 31, 2001 — one year and one market swing later — value stocks had regained the advantage in each of those time periods.

Why such a dramatic swing? It’s human behavior to stick with what’s working, and during periods when growth stocks are outperforming, many investors keep piling into those stocks. But many long-term investors think of it another way: The expected return on relatively cheap stocks is getting higher, which means more opportunity. As I like to say, value stocks are crouching lower now so they can spring up higher later.

Over half a century of observing markets, time and again I’ve seen that returns come in spurts. That’s why getting into and out of the market repeatedly is such a bad idea — you’re too likely to get caught on the wrong side of your decision. You can’t time returns. And you can’t predict them. To capture the historical premiums you have to stay disciplined.

My long career in finance has taught me that there’s great value in keeping perspective, which includes keeping perspective on value. As my friend Robert Novy-Marx says, “I wake up every day expecting to see the value premium.” I, too, wake up every day expecting value stocks to deliver higher returns for investors. Time has only strengthened that conviction.

More:Value stocks, which trade lowest to growth stocks since 2001, look like a smart play as the economy rebounds

Also read:Should I still use the 60/40 investing rule for retirement?