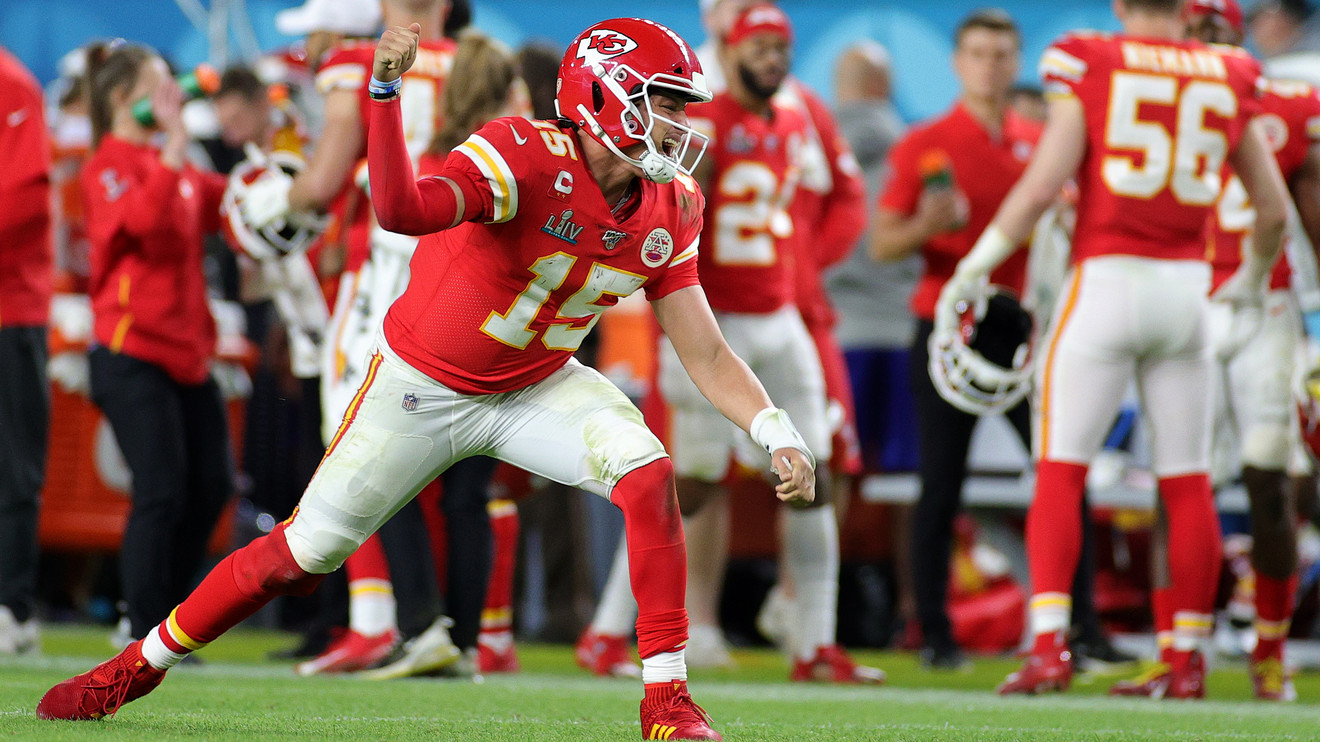 ViacomCBS Inc.’s VIAC, -2.30% CBS is seeking around $5.5 million for 30-second commercial spots in next year’s Super Bowl, roughly in line with commercial prices in the 2020 game, according to people close to the talks.

CBS is also requiring advertisers in the Super Bowl telecast to appear in the game’s online stream, at an additional cost of roughly $200,000, a person familiar with the matter said.