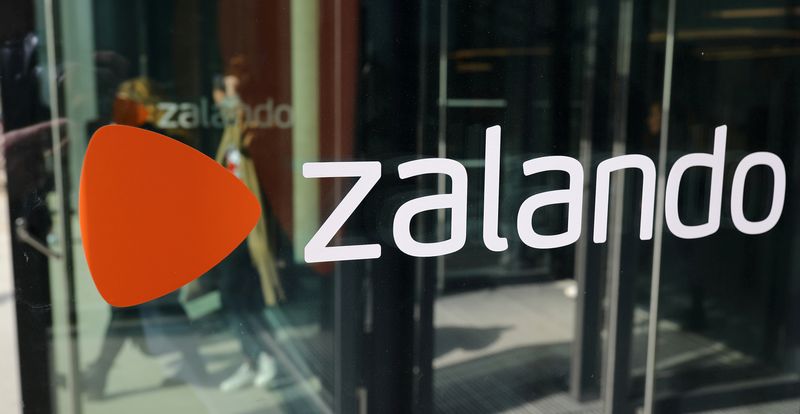 Zalando launched the investigation in June after former art director Fernando Torres accused the company of failing to respond to complaints in 2018 about employees who resisted booking black models and made comments about their skin tone.

The death in police custody of African-American George Floyd has prompted a groundswell of concern about racism around the world, prompting many companies to make pledges to hire more Black staff and clamp down on discrimination.

Zalando said it had been unable to confirm the core allegations and was therefore refraining from disciplinary action, even though it had found instances of language and behaviour it said were perceived as insensitive or discriminatory.

It also uncovered and investigated six unrelated complaints, which it said could be categorized as micro-aggressions towards members of marginalised groups and said it was responding by making anti-discrimination and communication training mandatory.

Europe’s biggest online-only fashion retailer said it had reviewed its image and influencer guidelines to make sure it continued to champion Black people as well as alternative identities and lifestyles.

It will also invest in diversifying its supplier base to support more Black and minorities brands and has updated guidance on whistleblowing to encourage staff to report discriminatory incidents.