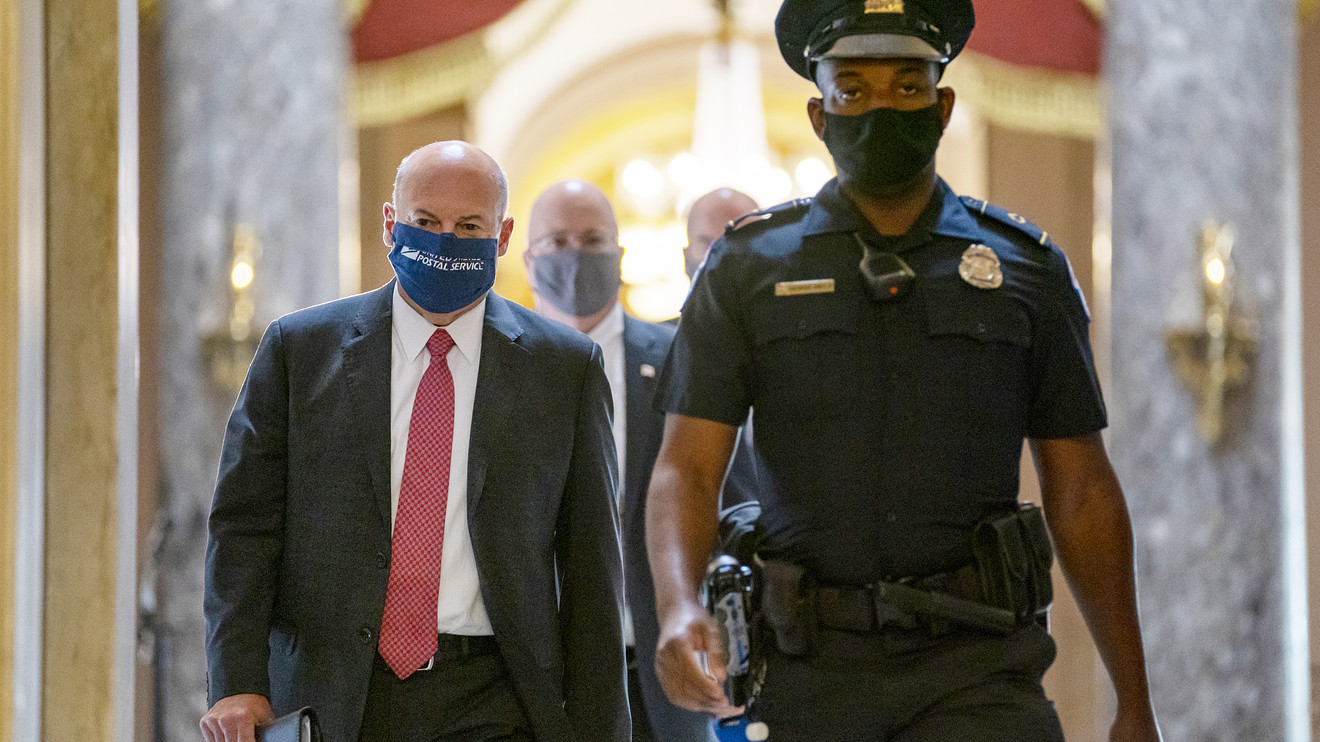 The Postal Service can deliver all election-related mail this November securely and on-time, the embattled chief of the agency pledged Friday.

“I want to assure this committee and the American public that the Postal Service is fully capable and committed to delivering the nation’s election mail securely and on time. This sacred duty is my number one priority between now and Election Day,” said Postmaster General Louis DeJoy, in testimony to the Senate Homeland Security and Governmental Affairs Committee.

DeJoy said policies to remove blue boxes and scrap sorting machines were put in place before he took over at the mail service 67 days ago.

Any allegations that the Postal Service “”was trying to have any negative impact on the election is an outrageous claim,” he said.

Sen. Ron Johnson, Republican of Wisconsin, said this timeline showed the measures were not part of a “devious” plan to derail the November election.

DeJoy acknowledged Friday that he initiated cost-cutting reforms and this has caused a slowdown in the mail. Facing a furor over the dip in service, DeJoy announced earlier this week that he was suspending changes made until after the 2020 election.

Democrats want DeJoy to pledge to reverse the changes, but he resisted. For instance, DeJoy said he was not planning to bring back any of the scrapped sorting machines.

“They are not needed sir,” DeJoy said, in response to Sen. Gary Peters, Democrat of Michigan.

DeJoy said he has not talked about his changes with President Donald Trump. He said he alerted Treasury Secretary Steven Mnuchin of his planned reforms but did not go into details.

He said he never spoke with any Trump reelection campaign officials about his reform efforts.

Sen. Tom Carper, Democrat of Delaware, said he was sceptical about DeJoy’s answers.

Trump has attacked universal mail-in ballots, raising the chance of fraud. At one point, the president bragged that he was keeping the Postal Service from getting additional funding that would enable vote-by-mail.

The House of Representatives will vote Saturday on legislation to roll-back DeJoy’s cost-cutting. The stand-alone measure isn’t expected to pass the Republican-led Senate.

Given the coronavirus pandemic, many states are expected to emphasize mail-in ballots.