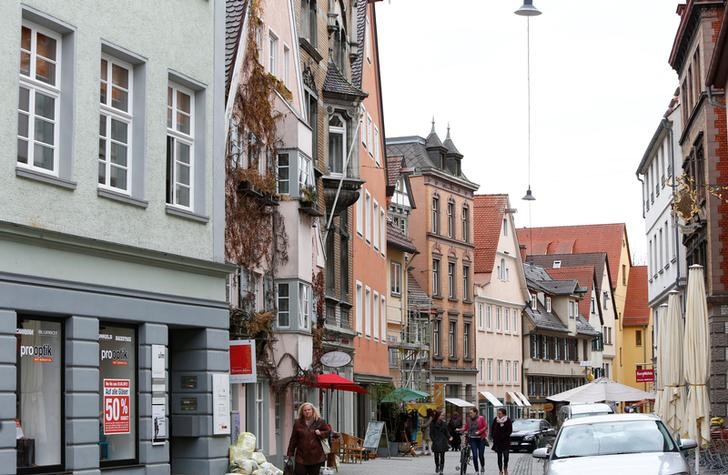 Overall, the news wasn’t very impressive, with the service sector dragging the overall composite German index to 53.7 from 55.3 in July. This was still above the 50 mark that separates growth from contraction, but was the first drop after three months of gains.

Earlier Friday, U.K. retail sales rose more than expected, surged past their pre-coronavirus level in July, showing the strength of consumer demand even as the economy as a whole struggles to recover from the Covid-19-inspired hit.

That said, the extent to which the U.K. government has had to support the wider economy was vividly illustrated Friday, as Britain’s public debt went above 2 trillion pounds ($2.65 trillion) for the first time in July.

In corporate news, Kingspan (LON:KSP) stock rose 7.4% as the Ireland-based builder said it was well placed to come through the coronavirus crisis in a strong position, seeing significant pent up demand post-lockdown.

Oil prices weakened Friday, after an internal report from the major producing states flagged demand concerns as they tried to limit supply to market.

An internal report by the Organization of the Petroleum Exporting Countries and allies indicated that some members of the group, known as OPEC+, would need to slash output by 2.31 million barrels per day to make up for producing more that they had committed to, Reuters reported.

That said, the report also flagged demand risks, showing OPEC+ expects oil demand in 2020 to fall by 9.1 million barrels per day, 100,000 bpd more than in its previous forecast, and by 11.2 million barrels if a Covid-19 second wave occurs globally in the second half of the year.