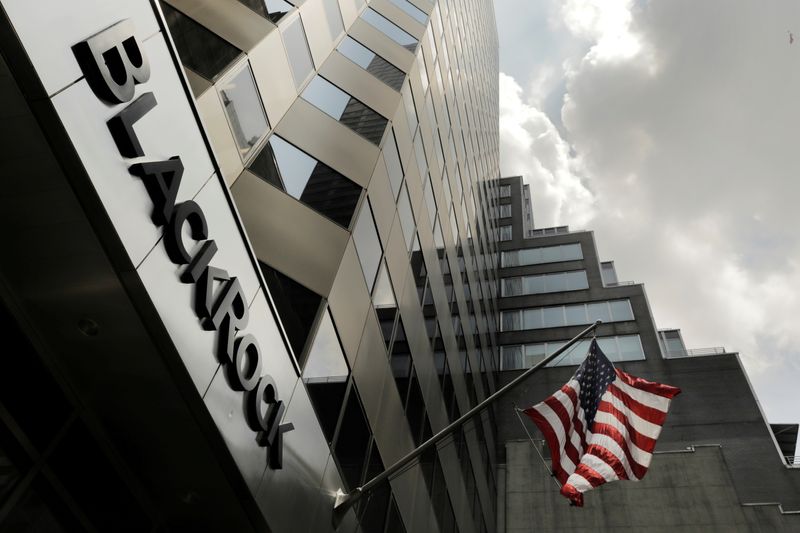 The announcement, which confirms what people with direct knowledge of the matter told Reuters in December, was announced on the website of the China Banking and Insurance Regulatory Commission (CBIRC) on Saturday.

The article gave no further details about the venture or what services it would be offering.

The deal comes as China’s government looks to open up its financial market to foreign firms, offering potentially rich rewards for international fund managers and others in the broader financial sector.

Top global financial players have long sought to increase their presence in the relatively fast-growing Chinese economy, and in October last year China scrapped some restrictions on foreign banks’ operations in the country.

But the Chinese industry remains dominated by domestic state firms and China has yet to open up some more sensitive areas of its financial industry.

A spokesperson for the CBIRC also said in an interview published on the watchdog’s website on Saturday that American insurer Chubb (NYSE:CB) had been allowed to increase its stake in Huatai Insurance Group Co Ltd to 46.2%, becoming the biggest shareholder of the Chinese firm.