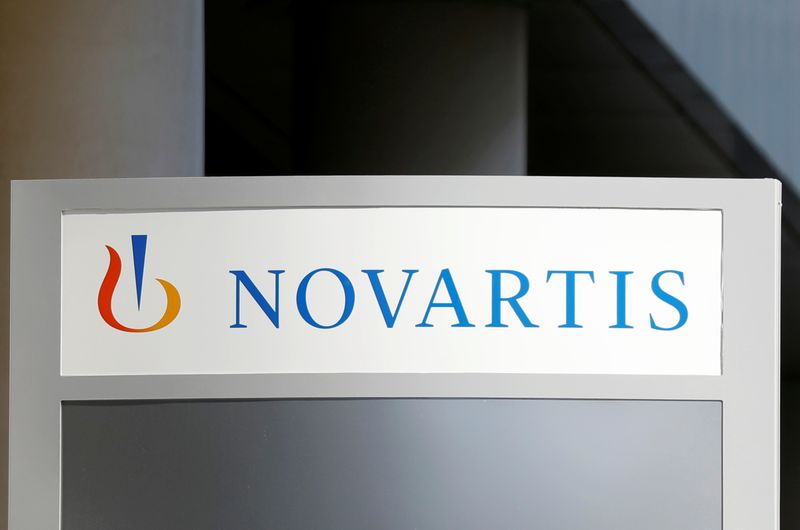 Despite the failure, Novartis is continuing development of spartalizumab, a so-called checkpoint inhibitor thought to help take the brakes off the immune system in fighting cancer, against other kind of tumors, the Basel-based company said.

Novartis has been late in developing such immuno-oncology drugs for its portfolio, a field now dominated by lucrative medicines including Merck’s Keytruda, Bristol-Myers Squibb (NYSE:BMY)’s Opdivo, and to a lesser extent, Roche’s Tecentriq.