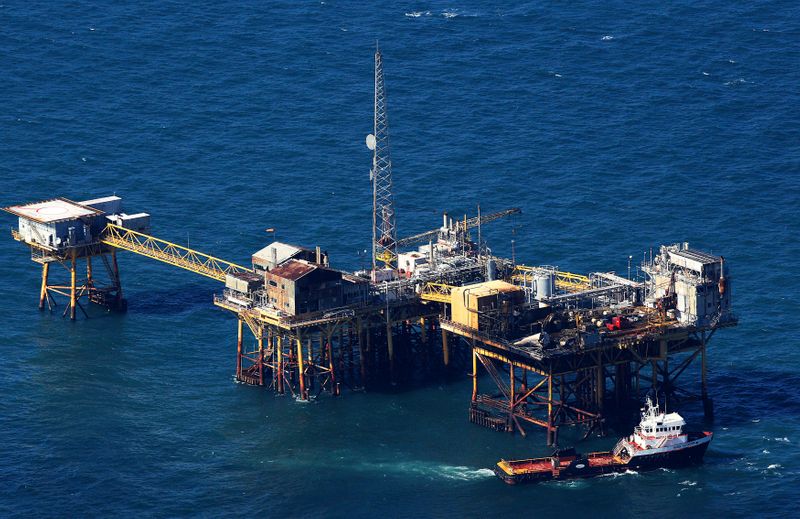 Storms Marco and Laura are poised to enter the Gulf early next week, with each forecast to make landfalls on the Gulf coast by mid-week. However, neither storm is expected to become a major hurricane and the forecast storm tracks cover a wide area.

Storm Marco on Saturday is expected to become a category one hurricane with winds of at least 74 miles per hour (119 km) but faces wind-shear conditions that will limit development. Storm Laura is on a track to travel over Hispaniola and Cuba, and is likely to remain a tropical storm, said Matt Rogers (NYSE:ROG), a meteorologist at Commodity Weather Group.

“We don’t see the intensity and strengthening risk” to either storm, said Rogers, whose company advises energy and agricultural firms. The prospect of either becoming a damaging, category three storm is just 10%, he said. Unlike Hurricane Harvey, which struck the region three years ago, neither is expected to linger inland, reducing risk of coastal flooding.

Still, helicopters on Saturday were crisscrossing the Gulf of Mexico, ferrying workers off platforms in precautionary measures, said Tony Hermans, base manager at Bristow Galliano heliport in southern Louisiana. Scheduled evacuations will be completed by Sunday, he said.