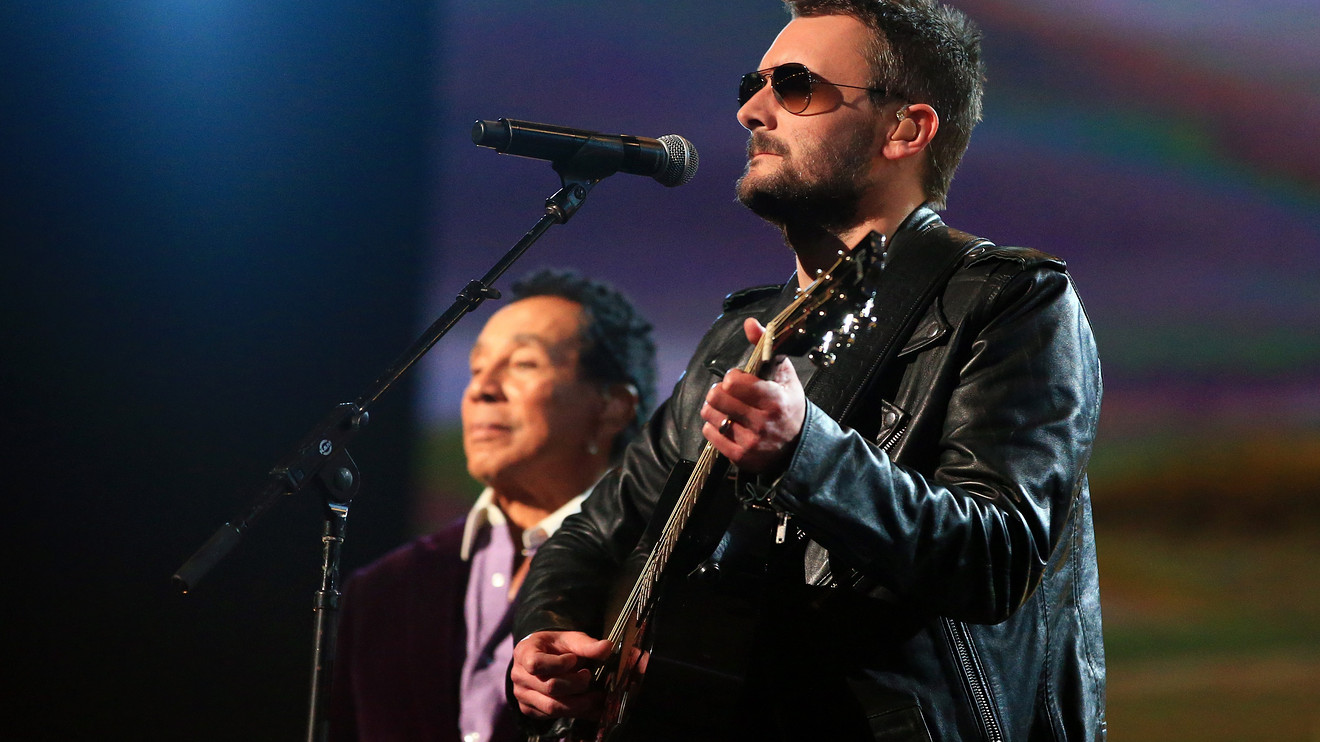 Country star Eric Church is naturally known for his music, including such hits as “Record Year,” “Springsteen” and “Drink in My Hand.” But speaking of drinks, he is also known for his love of Jack Daniel’s, the Tennessee whiskey that he even referenced in a song by that very name. As Church has said about the brand: “It’s comfortable, it’s familiar and it’s damn good.”

The logical next step? An Eric Church Jack Daniel’s bottle.

The whiskey brand, long part of the Brown-Forman BF.B, -0.30% spirits conglomerate but still produced in the small town of Lynchburg, Tenn., recently unveiled Jack Daniel’s Eric Church Single Barrel Select, a limited-edition offering. It is essentially a hand-picked version of Jack, a whiskey that has also counted Frank Sinatra among its famous fans. In this case, Church and Jack Daniel’s master distiller Jeff Arnett chose barrels from a brand warehouse’s top floor, a location that is supposed to provide an ideal environment for aging.

For Church, it is clearly a way to celebrate his connection to the brand and its small-town roots. But over the last couple of decades, music stars from Jon Bon Jovi to Sean Combs (aka Diddy) have also expanded their empires by partnering with or owning various wine, spirits and beer labels.

And for Jack Daniel’s? It’s an opportunity to continue building its brand as well. While the spirit may be best known for its signature Old No. 7 bottle, the Jack Daniel’s line now encompasses everything from a Tennessee Honey release, flavored with the sweetener, to a Sinatra Select bottle in honor of that other famous fan.

What we think about it: We’ve always appreciated Jack Daniel’s and Tennessee whiskey in general, a style that is akin to bourbon but benefits from a special charcoal-filtration production method, known as the Lincoln County process. The Eric Church bottling is Jack at its warmest and most soul-satisfying, a whiskey with heavy notes of wood, vanilla and caramel. It’s a boozy sip, too, at 94 proof.

How to enjoy it: Sip this one neat to really let it envelope your palate. And put on an Eric Church album for the full effect.