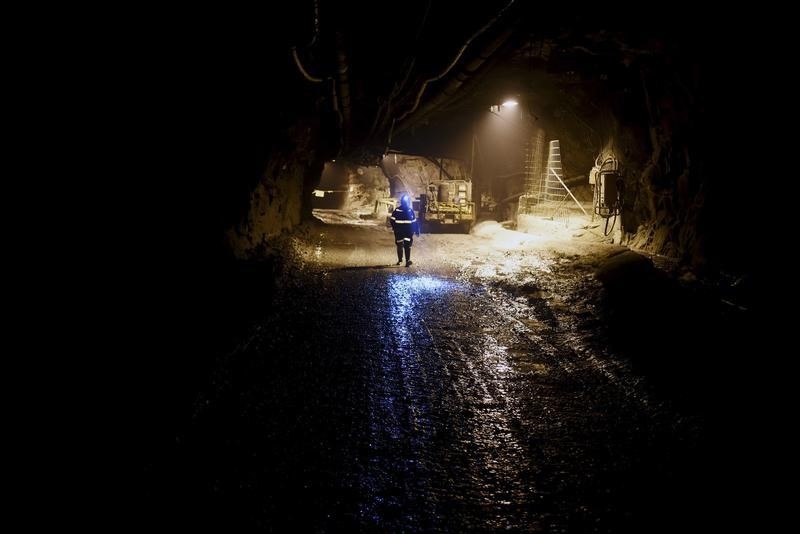 The project — which has known deposits of copper, gold and other metals — is located in an area that drains into Bristol Bay, home to the world’s most productive wild salmon fishery. The plan has drawn opposition from powerful Republicans including Donald Trump Jr.

Conservationists, local activists and fishing operations have fought the project for years, but blocking it would be a reversal for an administration that has allowed a review of the plan to proceed.

Cantor Fitzgerald analyst Mike Kozak put his rating and price target under review for the stock, citing Pebble uncertainties. He noted that the next step for the company will be a letter the U.S. Army Corps will publish on Monday, outlining its proposal to mitigate the project’s wetlands impacts.

Northern Dynasty shares were down 46% as of 10:06 a.m. in Toronto, the steepest drop since at least 1994 when Bloomberg records begin. The shares more than tripled this year through Friday.

The company said Monday in a statement that it launched an advertising and outreach campaign targeting “the Trump Administration, the Republican Party, its delegates and influencers to coincide with the Republican National Convention kicking off Tuesday.” The campaign includes television ads to influence people in the party and others in “the conservative movement.”