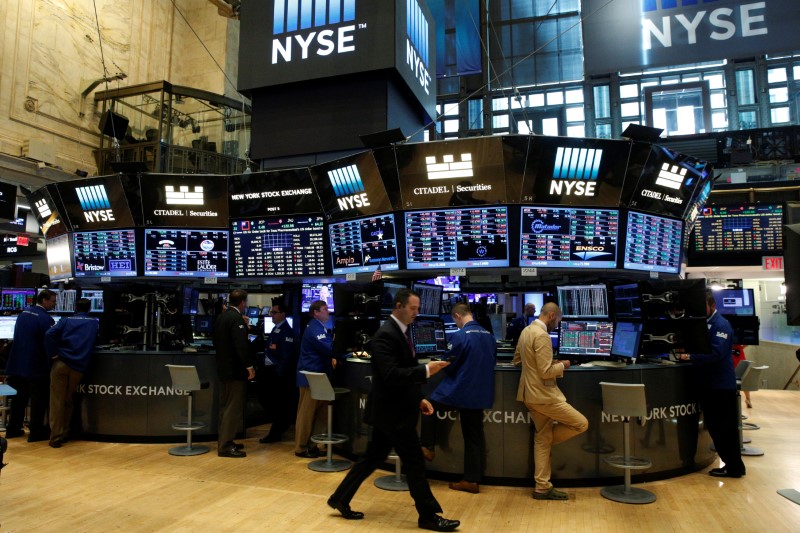 The two businesses, which have 17 offices across North America, Europe and Asia-Pacific, are also continuing to grow their presence in Hong Kong, according to an emailed statement.

Citadel Securities is expanding its existing footprint in Shanghai and Sydney, the statement added, without mentioning how many new jobs will be created as a result of these steps.

The expansions in Hong Kong and Shanghai comes in the midst of escalating U.S.-China tensions over issues like trade tariffs, sanctions, and a barrage of Washington’s actions against China.

The news was reported earlier by Bloomberg, which cited data showing Citadel Securities accounted for about 20% of over $15.5 billion U.S. shares traded in March, when the coronavirus pandemic and a Russia-Saudi Arabia oil price war triggered a market sell off.