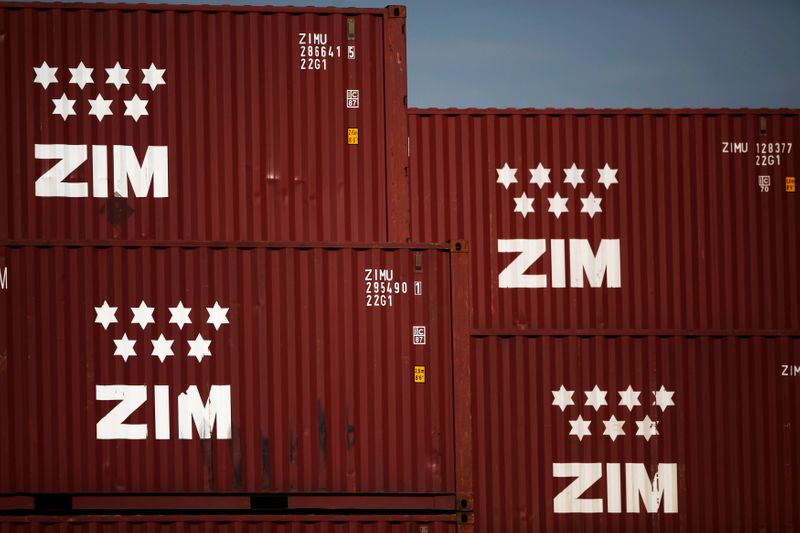 A Zim spokesman said the company was not commenting.

Two options being examined are to hold the offering in London or New York, according to Globes, a financial news website, which did not cite its sources.

Zim, with a workforce of about 4,200 and which had turnover in 2019 of $3.3 billion, has hired three foreign banks to help with the IPO, which will value the shipping company at $750 million, Globes said.