Home
Stocks
Key Words: Market timing when ‘clocks have no hands’ — Warren Buffett’s warning is as relevant now as it was in 2000
Prev Article Next Article 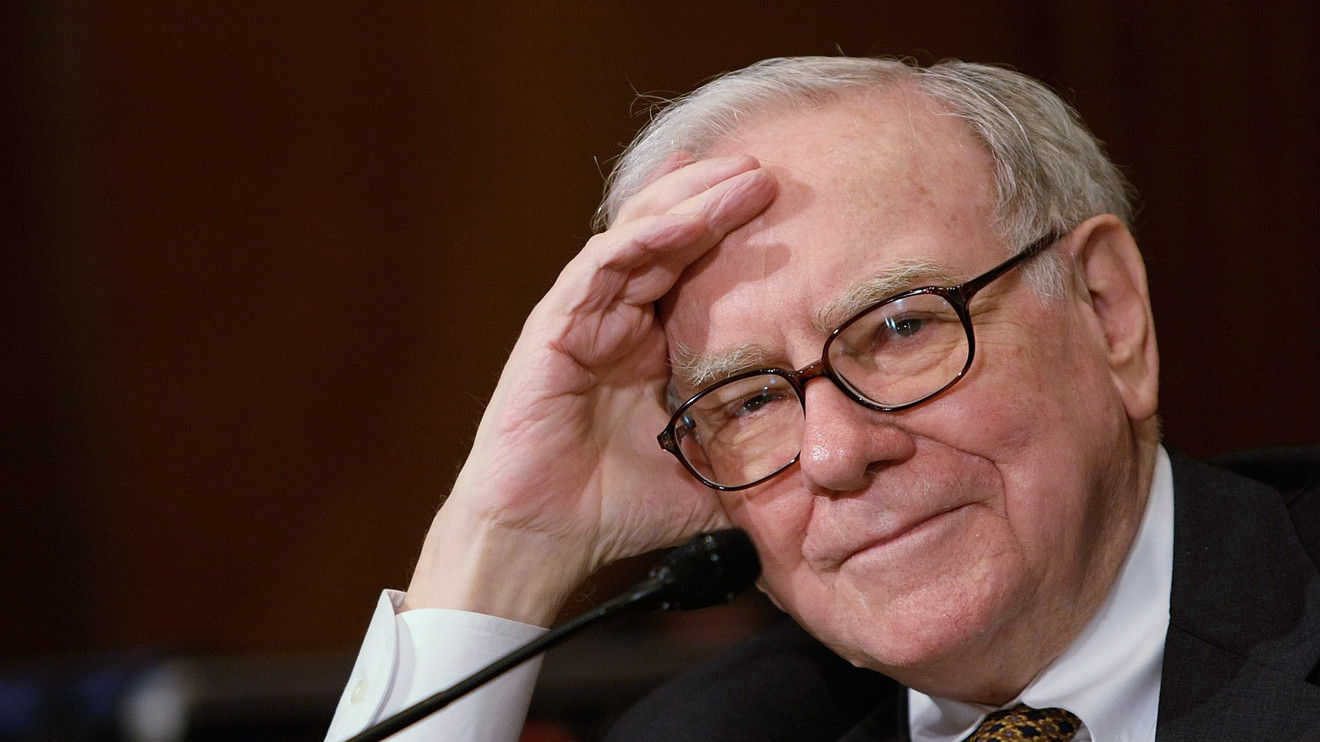 “ ‘They know that overstaying the festivities — that is, continuing to speculate in companies that have gigantic valuations relative to the cash they are likely to generate in the future — will eventually bring on pumpkins and mice. But they nevertheless hate to miss a single minute of what is one helluva party. Therefore, the giddy participants all plan to leave just seconds before midnight. There’s a problem, though: They are dancing in a room in which the clocks have no hands.’ ”

That’s a quote from Warren Buffett’s letter to shareholders way back in 2000, but it resurfaced on Reddit on Sunday, with investors comparing it to the current stock market environment.

At the time, the Berkshire Hathaway BRK.B, +0.63% chairman was comparing those cashing in during the frenzy of the dot-com bubble to Cinderella at the ball.

“The line separating investment and speculation, which is never bright and clear, becomes blurred still further when most market participants have recently enjoyed triumphs,” Buffett wrote in the letter. “Nothing sedates rationality like large doses of effortless money.”

Today’s investor knows a thing or two about effortless money, as the disconnect between the market highs and the reality of the devastated economy has never been more pronounced, thanks in large part to the Federal Reserve’s commitment to pumping cash into the system.

Buffett’s fairy-tale quote isn’t the only thing harkening back to those heady tech days. The “Buffett Indicator,” which takes the Wilshire 5000 Index and divides it by the annual U.S. GDP, recently touched its highest level since right before the 2000 bubble popped.

“What does that mean for us? It means stay long stocks in longer-dated accounts, and make sure you own assets (such as a house, etc.),” Sevens Report Research founder Tom Essay recently explained to Yahoo Finance. “But it also means this asset inflation cycle better not stop, because… if asset inflation stops, it’s a long, long way down to fundamental support.”

And if you’re looking for signs of bubble behavior among investors, look no further than Reddit’s jayjay16022, who offered this take in the comment’s section under the Buffett quote:

“I can’t help but feel like we live in times when the old rules don’t apply any longer. It’s not just Tesla TSLA, +2.40% . Apple AAPL, +5.15% is worth almost ten times its revenue. Same goes for Alphabet AAPL, +5.15% and many other NASDAQ COMP, +0.41% companies,” he wrote in his Reddit post. “Is this really just another giant bubble, or is this the New Age fueled by low interest rates and massive bond buying by the FED? Only time will tell.”

So, is it really different this time?