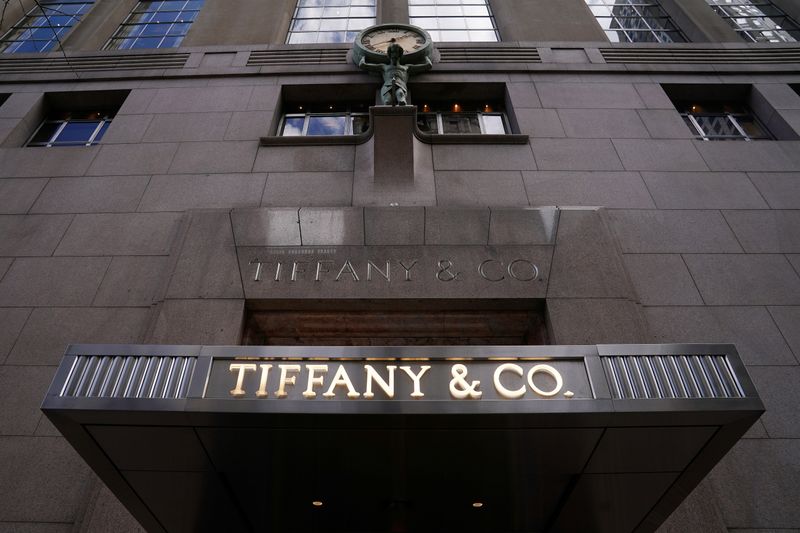 Louis Vuitton owner LVMH agreed last year to buy Tiffany in its biggest acquisition yet, betting it could restore the lustre of the U.S. jeweller by investing in spruced-up stores and new collections.

Under the deal terms, Tiffany and LVMH set Aug. 24 as the first deadline to complete, but with the proviso that one of the parties could push back that deadline as far as Nov. 24, according to a Tiffany filing to the U.S. Securities and Exchange Commission submitted earlier this year.

Tiffany is exercising the option to apply Nov. 24 as the ultimate deadline, according to the source.

The deal between LVMH and Tiffany has yet to receive the regulatory approvals it requires, in particular from the European Union.

Since the acquisition was agreed, LVMH deliberated about whether to renegotiate the deal, in part on the grounds of the impact of the COVID-19 epidemic on Tiffany’s business, people familiar with the matter told Reuters in June.

But in the end LVMH decided not to seek a re-negotiation, the people familiar with the matter said.