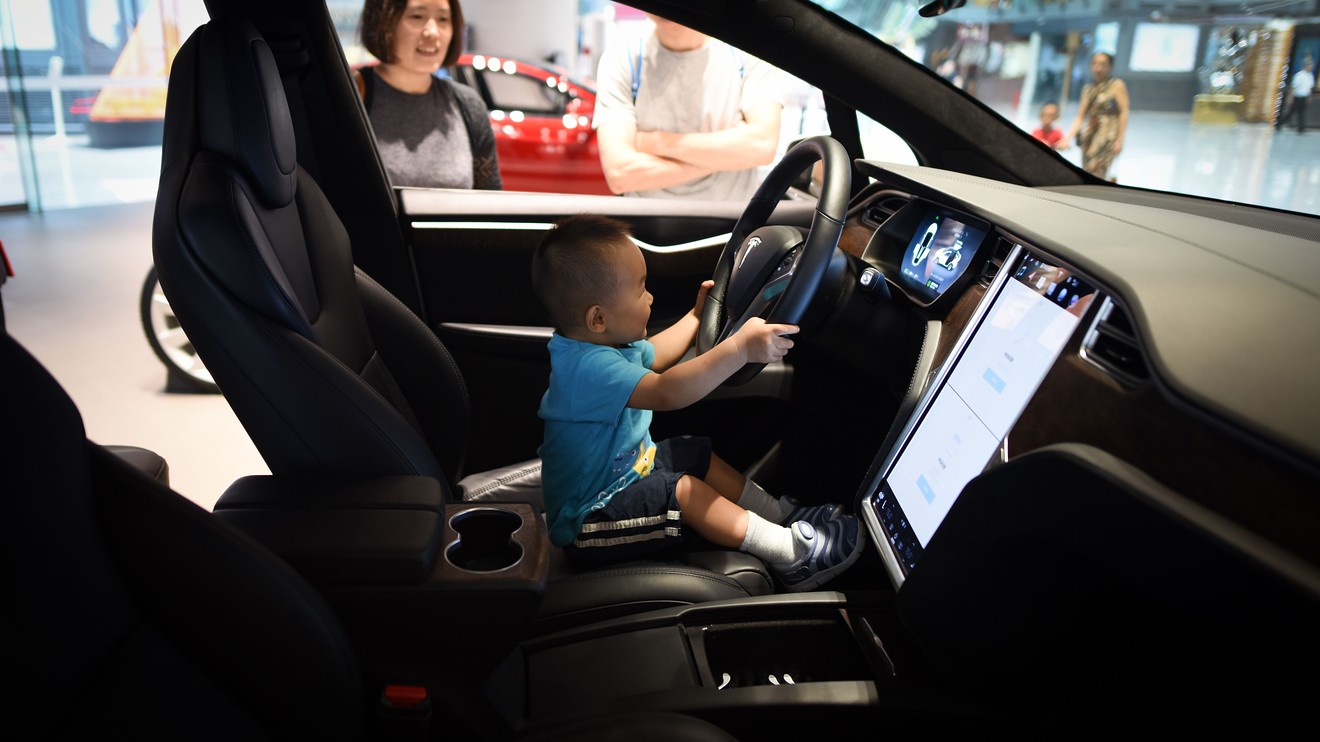 A bullish start to the week is on tap, driven by hopes of de-escalating U.S.-China tensions and signals U.S. President Donald Trump will try to fast-track some coronavirus treatments.

Hopes are also building that markets will get supportive comments out of Federal Reserve Chairman Jerome Powell at the central bank’s Jackson Hole, Wyoming, gathering on Thursday.

Set to lead the gains on Monday is the Nasdaq Composite COMP, +0.41%, which logged several record closes last week and is at the center of a worry for some investors. That is, the stock market rally is being driven by just a few big names, such as iPhone-maker Apple AAPL, +5.15% and electric-car maker Tesla TSLA, +2.40%. Some are concerned gains for the highfliers are painting a too-optimistic picture of a market and economy in the grips of a pandemic.

Shares of Elon Musk’s company, in fact, busted past $2,000 a share last week. That brings us to our call of the day from one of Wall Street’s biggest Tesla’s biggest fans, who says his new best-case scenario for the stock is $3,500.

A team of Wedbush analysts led by Dan Ives say “pent-up demand in the China EV [electric vehicle] market for Model 3’s and recent price cuts are creating a ‘perfect storm of demand’ for Tesla.

“We believe that the China growth story is worth at least $400 per share in a bull case to Tesla as this EV penetration is set to ramp significantly over the next 12 to 18 months, along with major battery innovations coming out of Giga 3,” Ives told clients in a note dated Sunday. Giga 3 refers to Gigafactory 3, Tesla’s Shanghai factory.

“With the China growth story, Tesla could now have $35+ of earnings power by 2025/2026 versus our prior estimate of $20-$25 and thus we are now increasing our bull case target to $3,500 versus our prior $2,500 to reflect this dynamic,” added Ives, who maintains a neutral rating on the company.

Tesla’s most recent rally was sparked by the announcement of a 5-to-1 stock split, with shares up 390% year-to-date. Shares are up another 2.8% ahead of the open.

Shares of Tencent 700, +5.79% surged in Asia on a report the Trump administration has told Apple and Google parent Alphabet GOOGL, -0.04% they won’t block access to the China technology company’s WeChat messaging app outside the U.S.

Trump on Sunday announced emergency authorization to treat COVID-19 patients with convalescent plasma, with reports he may also fast-track an AstraZeneca AZN, -1.38% vaccine. Meanwhile, a CBS poll finds most Republicans believe the 176,000 deaths from COVID-19 are acceptable. Global deaths have hit 800,000, says the latest Johns Hopkins University tally. And German scientists staged a live concert to test the virus’s spread

Most uplifting Disney song ever? “The Bare Necessities.”

Kellyanne Conway, top adviser to Trump, is stepping down.