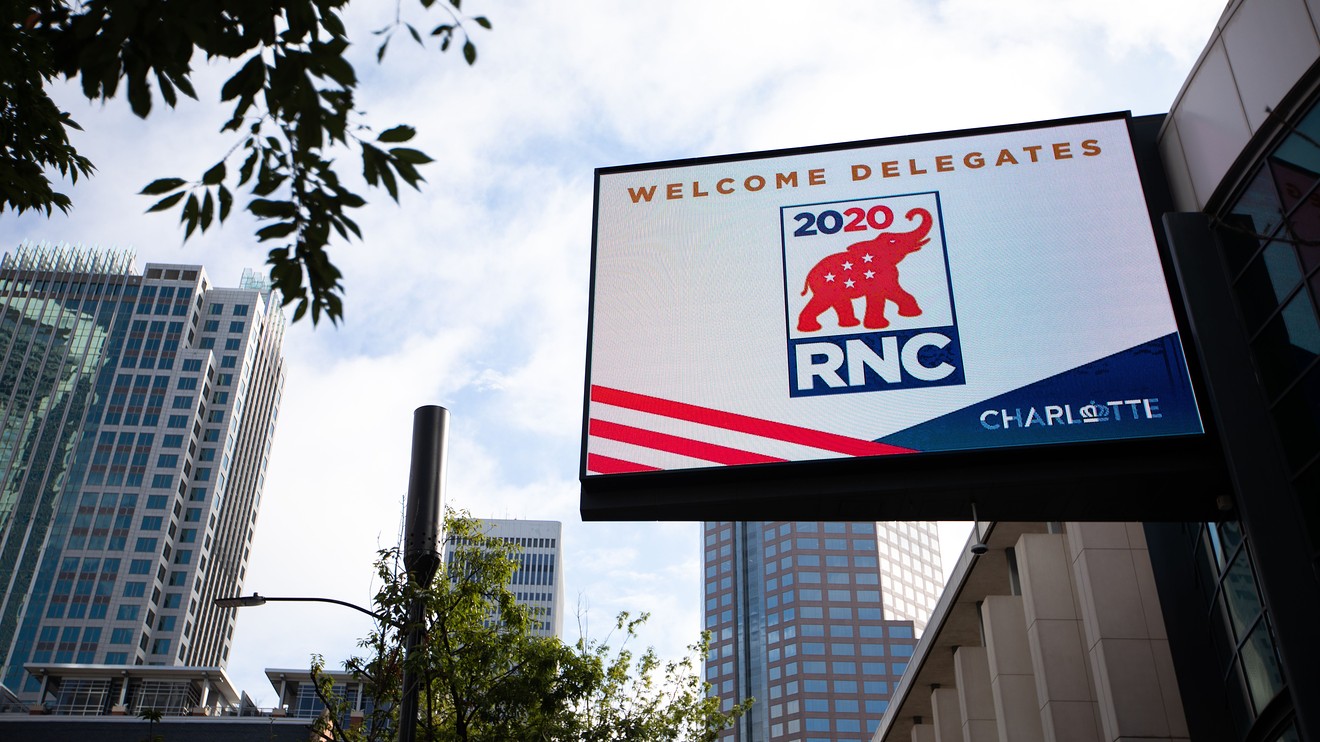 The Republican National Committee will go without a traditional policy platform at the upcoming GOP convention, and said instead it “will continue to enthusiastically support the president’s America-first agenda.”

In a statement issued Sunday, the RNC said it adopted a resolution Saturday to go without a platform due to the difficulties presented by the coronavirus pandemic, which has forced the convention to significantly scale back.

“The RNC has unanimously voted to forego the Convention Committee on Platform, in appreciation of the fact that it did not want a small contingent of delegates formulating a new platform without the breadth of perspectives within the ever-growing Republican movement,” the RNC said.

The RNC said if they had been able to meet, they “would have undoubtedly unanimously agreed to reassert the party’s strong support for President Donald Trump and his administration,” and resolved that “the Republican Party has and will continue to enthusiastically support the president’s America-first agenda” and “will adjourn without adopting a new platform until the 2024 Republican National Convention.”

It did not mention any specific policies or goals. It is highly unusual for a major party to entirely forego a platform. Traditionally, party platforms are used to formally lay out the party and candidate’s ideas, beliefs and goals. In 2016, the GOP platform was 54 pages long. This year’s Democratic platform is 91 pages long.

The RNC also claimed “the media has outrageously misrepresented the implications of the RNC not adopting a new platform in 2020.”

The Republican National Convention is set to kick off Monday; culminating with President Donald Trump’s speech accepting the party’s re-nomination Thursday night. As was the case with the Democratic convention last week, speeches and events will be largely virtual.