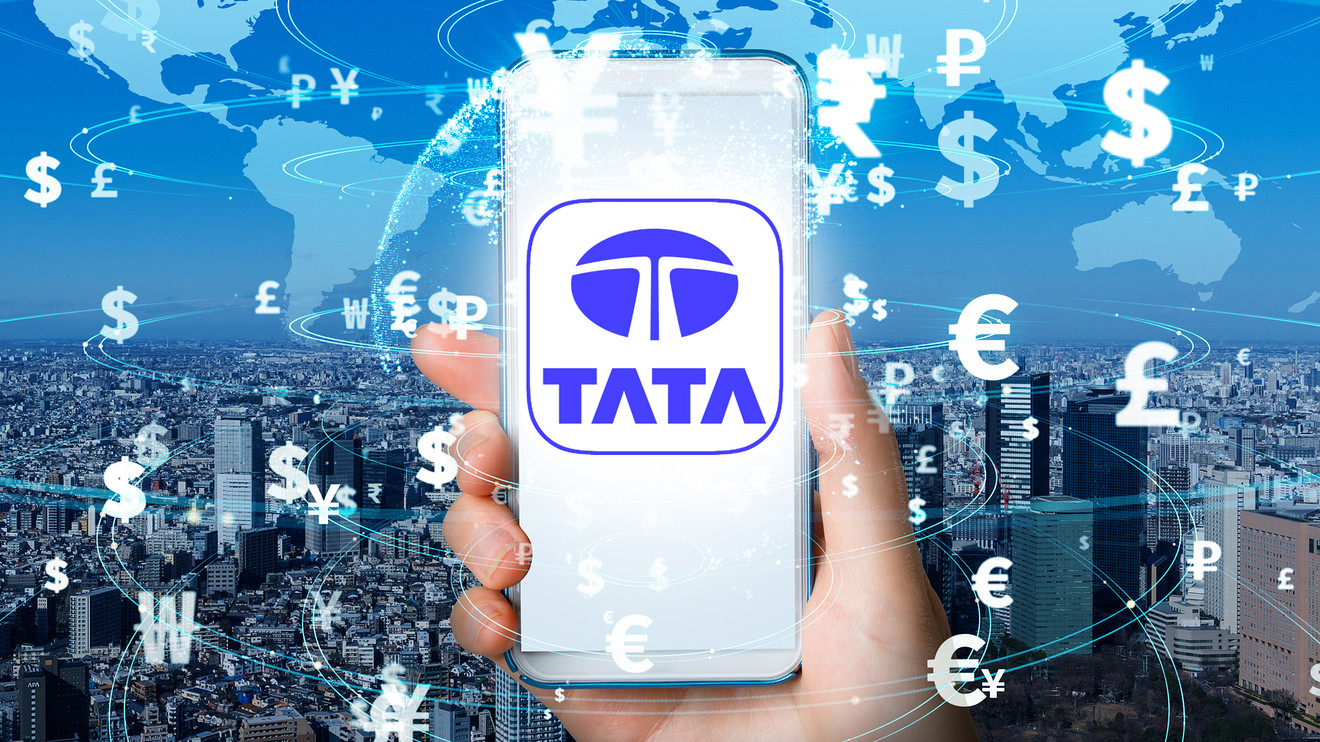 India’s Tata Group is reportedly looking to roll out a “super app” that will pit it against rivals, including Amazon AMZN, +0.07% and billionaire Mukesh Ambani-controlled Reliance Industries, in one of the world’s fastest-growing e-commerce markets.

The new digital platform, which is scheduled to launch in India in December or January, will bring together Tata’s various consumer businesses under one channel, offering health care, food and grocery ordering, and insurance and financial services among others, according to the Financial Times.

“It will be a super app, a lot of apps in apps and so on…We have a very big opportunity,” Natarajan Chandrasekaran, chairman of Tata Sons, the holding company of the $113 billion Tata Group, told the FT.

So-called super apps — such as multi-service platform Meituan Dianping 3690, +8.40%, and Tencent’s 700, +5.79% WeChat, which has more than 1 billion users worldwide — are one-stop portals where users can access a variety of approved third-party services, like ordering food delivery, paying bills or hailing a cab.

Although they have been growing rapidly in emerging markets such as China and Southeast Asia, they have yet to gain traction in India or the West.

Read:India’s Jio Platforms Is Emerging as a Tech Star. Google and Facebook Are Betting on It.

In April, Facebook FB, +1.45% spent $5.7 billion to buy a 9.99% stake in Jio Platforms, the digital arm of Reliance Industries RELIANCE, +0.66%. The move was designed to bring India’s 400 million WhatsApp users into closer partnership with hundreds of millions of India’s grocers and small businesses.

“The Tata Group, depending upon how you count, touches several hundred millions of consumers in India, if you take consumers who are walking in everyday into a Tata facility,” Chandrasekaran told the FT.