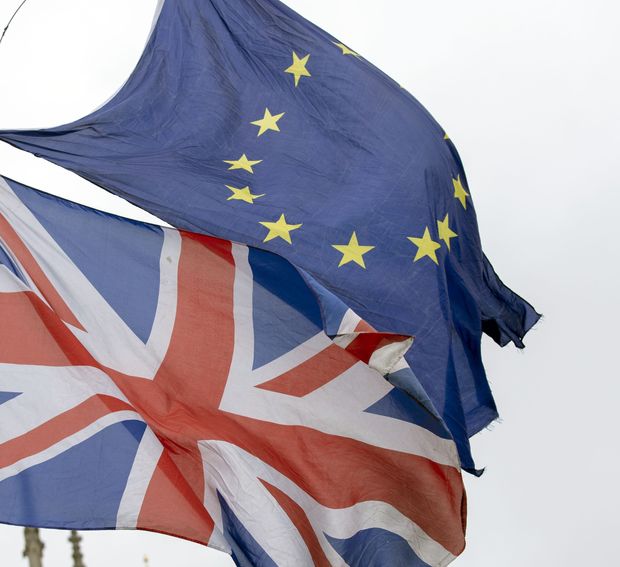 There is a broader concern that a harsh flu season in concert with a renewed coronavirus outbreak could completely overwhelm hospitals.

The military could be deployed to manage public disorder, food shortages, and errant French fishing boats if the U.K. faces a double-whammy worst-case scenario of a no-deal Brexit and severe coronavirus second wave this winter.

A document leaked to British press on the weekend revealed the Cabinet Office’s preparations for a worst-case scenario this winter that could include critical shortages, a social care crisis, and widespread animal disease.

The Cabinet Office’s EU Transition Task Force reportedly gave ministers a presentation amid concerns over high-level preparedness for a “reasonable worst-case scenario” this winter if Britain and the European Union don’t reach a deal by December 31.

In the case of a no-deal Brexit, borders and customs complications could be compounded by chaos brought on by a harsh second wave of the coronavirus.

Concerns reportedly included the role of external risk factors like flooding, which could lead to power outages and thousands of trucks held up at the transit point between France and the U.K.

Animal disease could proliferate if critical medicine were to be held up at the border, and the army is reportedly on standby to deploy against social unrest should food shortages arise.

There is a broader concern that a harsh flu season in concert with a renewed coronavirus outbreak could overwhelm hospitals. In addition, the report outlined the risk of crucial local councils, which handle social care, going broke at a rate of one-in-twenty.

The document, which was leaked to The Sun on Sunday, also noted that the Royal Navy could be deployed to prevent violent clashes between British and European fishing boats.