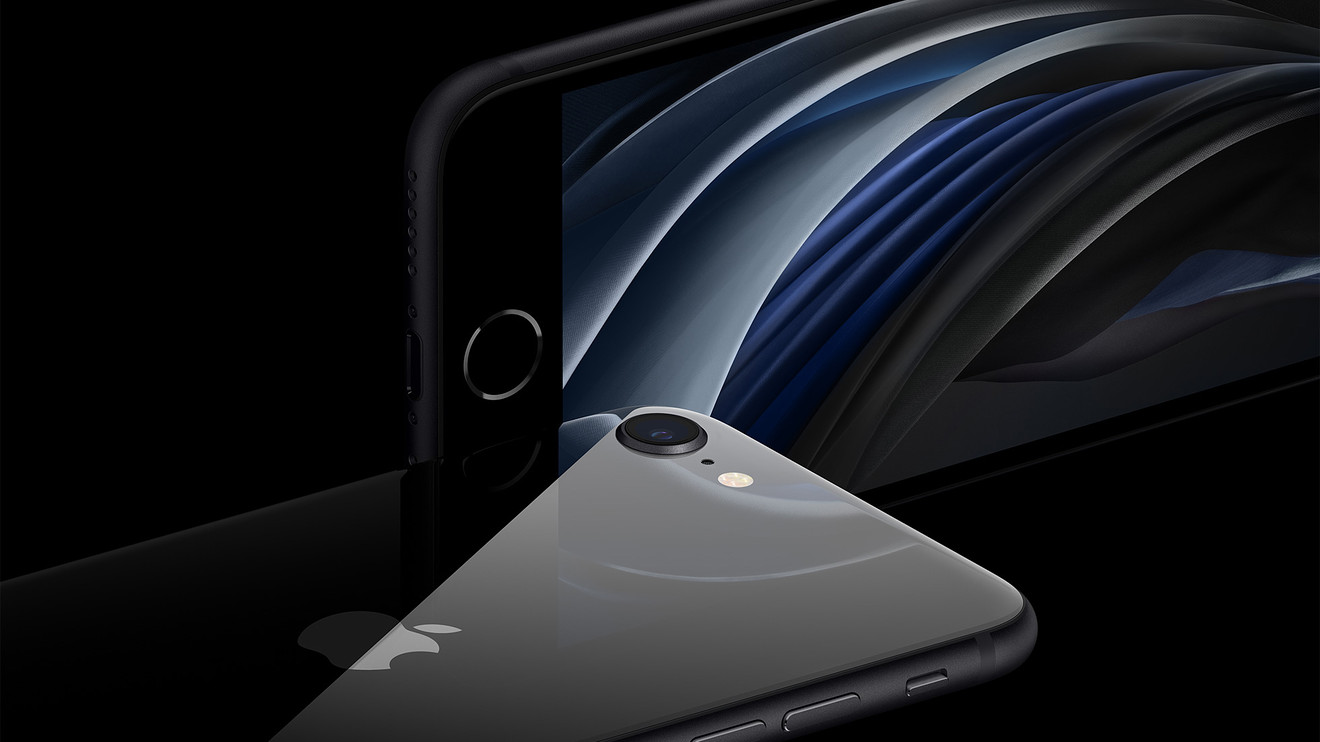 Apple Inc. shares are rising for the fifth straight trading session after Morgan Stanley analyst Katy Huberty chimed in with an increasingly bullish view of the company’s prospects.

Huberty raised her price target on Apple’s stock AAPL, +1.79% to $520 from $431 in a Monday note to clients. The analyst’s new target is now higher than all those listed on FactSet. The stock is up about 2% in morning trading.

The price-target hike comes amid a strong rally for Apple shares even as the iPhone maker has faced increased pushback from developers over its App Store practices. Epic Games, the developer of “Fortnite,” is suing Apple over what it deems to be “monopolistic” policies on the platform that it says prevent developers from collecting payments using their own mechanisms within apps downloaded through Apple’s App Store.

Apple collects up to 30% from purchases made using its payment technology on the App Store.

Huberty wrote that she doesn’t expect “any near-term changes to the App Store model” given that legal battles like this take years and “Fortnite’s” in-app purchase revenue is immaterial to Apple’s overall top line.

She also said that the risk to Apple’s business from the Trump Administrations’ interest in banning transactions between Tencent Holdings Ltd.’s TCEHY, +0.99% 700, +5.79% WeChat and people in the U.S. is “overblown.”

While Huberty said that investors seem concerned that the ban could extend beyond usage in the U.S. and restrict Apple from dealing with WeChat in China as well, which could prompt Chinese iPhone users to switch to other devices, she doubts that Apple will be prohibited from providing WeChat access to Chinese citizens in China.

Wedbush analyst Daniel Ives took a similar view in a Monday report. “While the WeChat ban is within the US (App Store), importantly for Apple we believe Chinese consumers should see no disruption with this app which is key especially heading into the company’s long awaited 5G iPhone 12 supercycle ready to launch in early October,” he wrote.

Ives rates Apple’s stock at outperform with a $515 target price. He said he has been “seeing considerable strength from the China region over the last few months, a dynamic we expect to continue heading into the next six to nine months.”

Officials from the Trump administration have reportedly sought to privately reassure tech companies that they will still be able to support WeChat’s China business, according to Bloomberg.

Apple shares have gained 58% over the past three months as the Dow Jones Industrial Average DJIA, +0.95% has risen 15%.