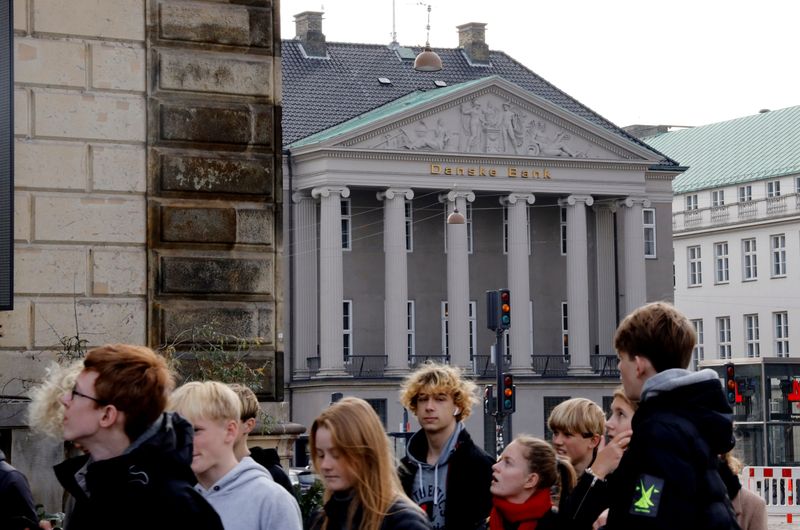 She also said the plaintiffs, led by four pension funds in New York and Massachusetts, failed to show that Danske acted recklessly or with conscious disregard that its statements were false and misleading.

“They allege in a conclusory way that defendants and employees of (Danske) received reports contradicting public statements, and fail to connect any of those reports to specific representations by specific persons,” Caproni wrote.

The plaintiffs had sought damages for investors who lost money in Danske’s American depositary shares from Jan. 9, 2014 to April 29, 2019.

They sued four months after Danske said in September 2018 that an internal probe had uncovered about 200 billion euros ($236 billion) of payments made from 2007 to 2015 through its Estonian branch, with many payments appearing suspicious.

Authorities in several countries began investigating the suspicious payments made through the Estonian branch, and Estonia ordered Danske to exit the country. The bank has also faced investor litigation in Denmark.