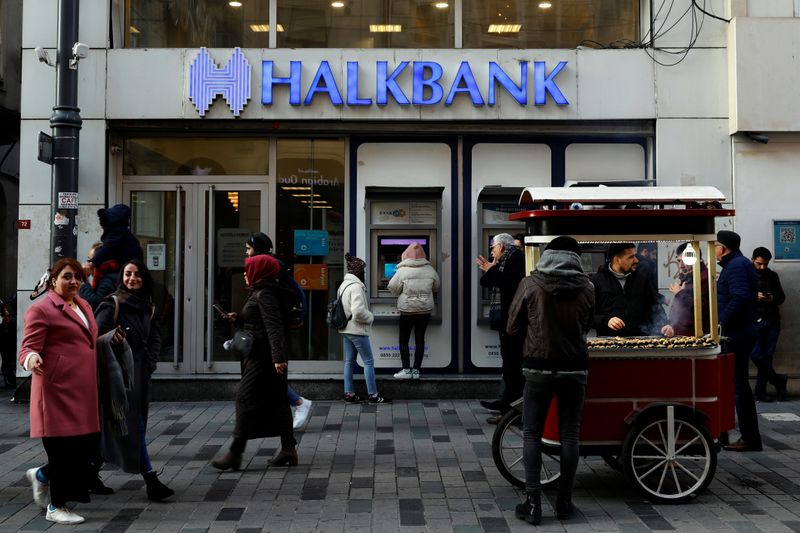 U.S. District Judge Richard Berman in Manhattan said in an order on Monday that Halkbank’s recusal motion had no substantive merit, rejecting claims by the bank that he was not impartial.

“Haklbank’s recusal motion is a belated rerun of the Zarrab recusal motion, supplemented by 1,014 additional pages of exhibits and two purported expert declarations,” the judge wrote.

U.S. prosecutors have accused Halkbank and bank executives of using money servicers and front companies in Iran, Turkey and the United Arab Emirates to evade sanctions.

They said improper transactions included letting revenue from oil and gas sales be spent on gold, and facilitating sham food and medicine purchases.