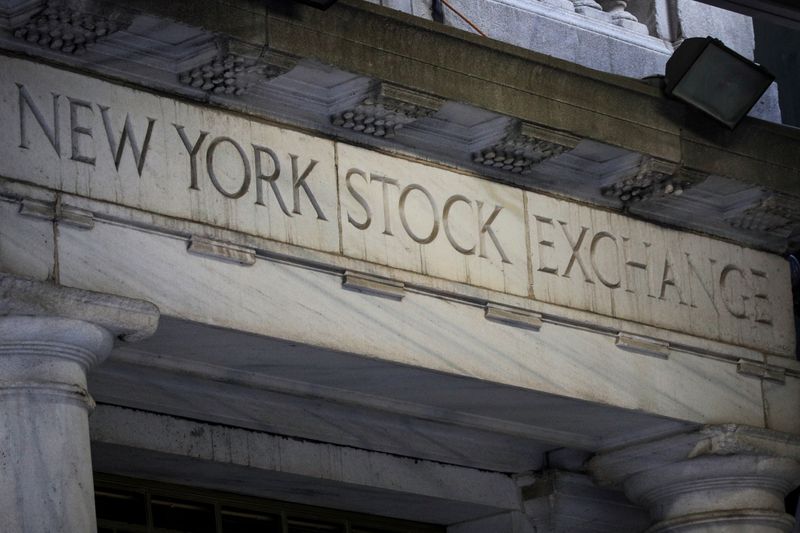 The U.S. Food and Drug Administration’s move to use plasma from recovered patients was hailed by President Donald Trump and came a day after he accused it of impeding the rollout of treatments for political reasons.

Further aiding market sentiment, was a report that the Trump administration is considering fast-tracking an experimental COVID-19 vaccine being developed by AstraZeneca Plc (L:AZN) and Oxford University for use in the United States before election.

The news comes on the eve of the Republican National Convention, where Trump will be nominated to lead his party for four more years, kicking off the final sprint to Nov. 3 Election Day.

The S&P 500 and Nasdaq closed at record levels on Friday, wrapping up four weeks of gains on bets that technology focused companies will emerge stronger from the pandemic and the economy will return to growth on continued monetary and fiscal support.

The Dow, however, is still about 6% below its February peak.

Meanwhile, the next phase of coronavirus government aid remained elusive as top Democrats and Republicans continued to blame each other for stalled talks on the legislation.

A key event this week would be the address by Federal Reserve Chair Jerome Powell at the Kansas City Fed Jackson Hole symposium, where he will talk on the monetary policy framework review.

Among stocks, Apple Inc (O:AAPL) gained another 1.8% premarket and was on track to open above $500 per share for the first time. The iPhone maker became the first public U.S. company to cross $2 trillion in market value last week.