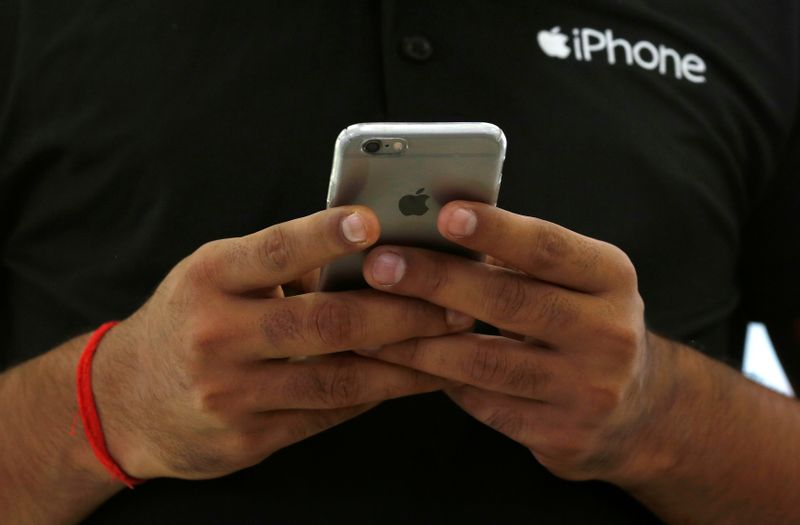 The iPhone maker currently sells its products in the country through third-party vendors and e-commerce firms such as Amazon.com Inc (NASDAQ:AMZN) and Walmart (NYSE:WMT) Inc-owned Flipkart.

The company’s online store will be ready for operation in time for the festive season that culminates in Diwali, the biggest spending season in the country, Bloomberg said.

Apple did not immediately respond a Reuters request for comment.

With more than 1 billion wireless subscribers, of which about a third rely on basic handsets, India provides huge growth prospects for smartphone makers, as well as cheap labor to manufacture the devices.

Apple also assembles some smartphones, including the iPhone 11, at Foxconn and Wistron’s plants in two southern Indian states.