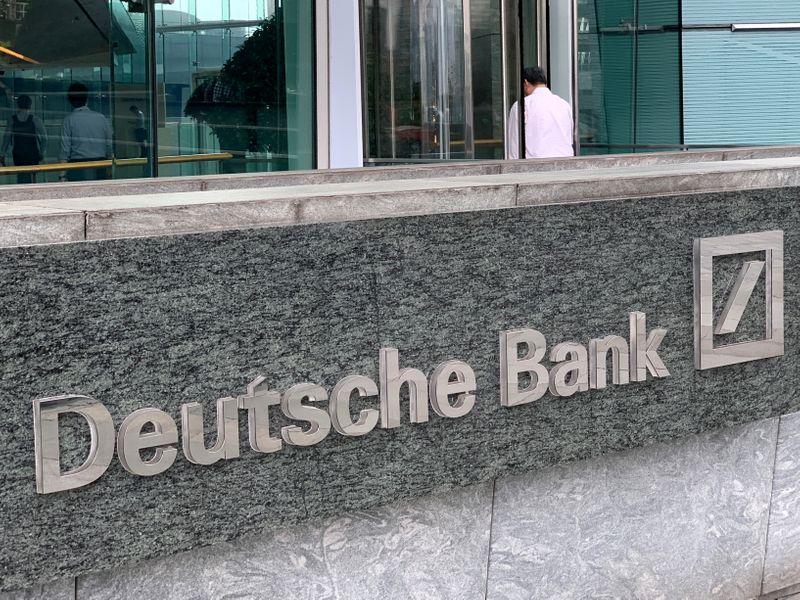 SYDNEY (Reuters) – An Australian court overseeing a criminal cartel case against Citigroup Inc (N:C) and Deutsche Bank AG (DE:DBKGn) on Tuesday declined a prosecution request to delay proceedings, raising the chances the long-running matter will proceed to trial this year.

In the country’s biggest white collar criminal case, a regulator has accused the investment banks of colluding over a A$2.5 billion ($1.8 billion) 2015 share issue to withhold unsold shares and keep the stock from falling. Their client, Australia and New Zealand Banking Group Ltd (AX:ANZ), is also defending the case.

But the matter, which has nine defendants including the financial giants and their staff and former staff, has been crawling through the lower court in Sydney since the charges were laid in mid-2018 as defence lawyers question prosecution witnesses to determine the parameters of the complex case.

The ruling that the parties must begin a case management hearing on Nov. 24, not Dec. 15 as requested by the prosecution, gives the matter a chance of moving to the Federal Court, where a trial would take place, before the end of the year.

“We’ve reached the point where I have to say enough’s enough,” Magistrate Jennifer Atkinson told the Downing Centre Local Court in a short administrative hearing.

“It’s not fair to people to leave it too much longer. It needs to leave this court,” she added.

Prosecution lawyer Shanaka Jayasuriya told the court the later date would help all parties involved because “the reality is that organising nine separate case conferences is a challenge (and) some of the clients are located overseas”.

The matter is being closely watched by financial markets participants around the world because it could influence how capital raisings are conducted.

None of the defendants has entered a formal plea but all have said they will plead not guilty to the charges which potentially carry prison terms.