Home
Market
Canada has effectively moved to block China's Huawei from 5G, but can't say so
Prev Article Next Article 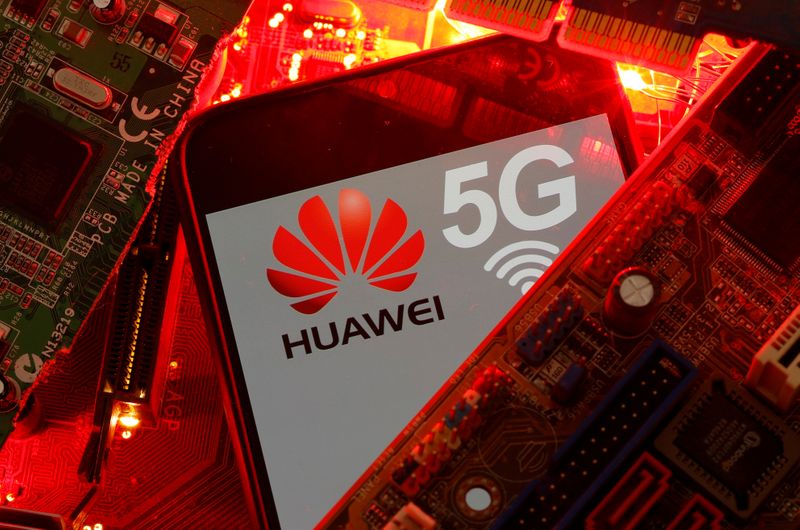 OTTAWA (Reuters) – Canada is the only member of the Five Eyes intelligence-sharing network that has not formally blocked Huawei from 5G networks, but it has effectively done just that, delaying a decision long enough to force telecom companies to exclude the Chinese gear maker.

The strategy allows Canada to keep on the right side of both China and the United States as they tussle over Huawei Technologies Co Ltd, say six well-placed sources with direct knowledge of the matter.

Canada and its Five Eyes allies — the United Kingdom, New Zealand and Australia — are under pressure from fellow member the United States to squeeze out Huawei on security grounds.

5G networks offer data speeds up to 50 or 100 times faster than 4G networks and are expected to power everything from telemedicine and remote surgery to self-driving cars.

Canada has been mulling whether to disbar the firm’s next-generation equipment for the better part of two years, brushing off increasing signs of industry impatience.

“The absence of a solution will eventually settle all problems,” said a source directly familiar with the approach taken by the Liberal government of Canadian Prime Minister Justin Trudeau.

Earlier this month, the Trump administration said it would further tighten U.S. restrictions on Huawei, aimed at cracking down on its access to commercially available chips.

Operators in Canada feel the U.S. curbs mean they have no choice but to sideline Huawei in 5G networks, at least for now, say the sources, who requested anonymity given the sensitivity of the situation.

Staying on the right side of China has become an important consideration. Huawei Chief Financial Officer Meng Wanzhou is fighting extradition to the United States since Canadian police detained her in December 2018.

“If it weren’t for the two Michaels, Canada would have already said it would not be using Huawei 5G technology,” a diplomatic source said. Government officials deny the fate of the two men is linked to 5G.

To be sure, Canada will one day make a decision. Two other people who have consulted with Canadian officials say they think it is only a matter of time before Ottawa unveils a ban.

But a source directly familiar with government thinking stressed that Ottawa had not yet come to a firm conclusion and would not be rushed, adding that officials were taking their time to avoid Britain’s predicament.

The British government said last month it would ban Huawei from 5G networks by ordering companies to remove the equipment by 2027. In January, it had initially said Huawei could have a limited 5G role.

“That underscores why you need to get this right and why you only get one chance … we don’t want to find ourselves in a situation like the Brits where we’re having to go back and put the toothpaste back in the tube,” said the source.

The office of Canada Innovation Minister Navdeep Bains – who is formally charged with making a decision on Huawei and 5G – said in a statement that it could not comment on a particular company. It did not say when an announcement would be made.

A Bell spokesman noted that in May, Chief Executive Officer Mirko Bibic said he had no insights into government thinking on Huawei and 5G. Telus did not respond to a request for comment.

Huawei said in a statement that it believed Ottawa “when it says it is taking the time to make a considered decision”.