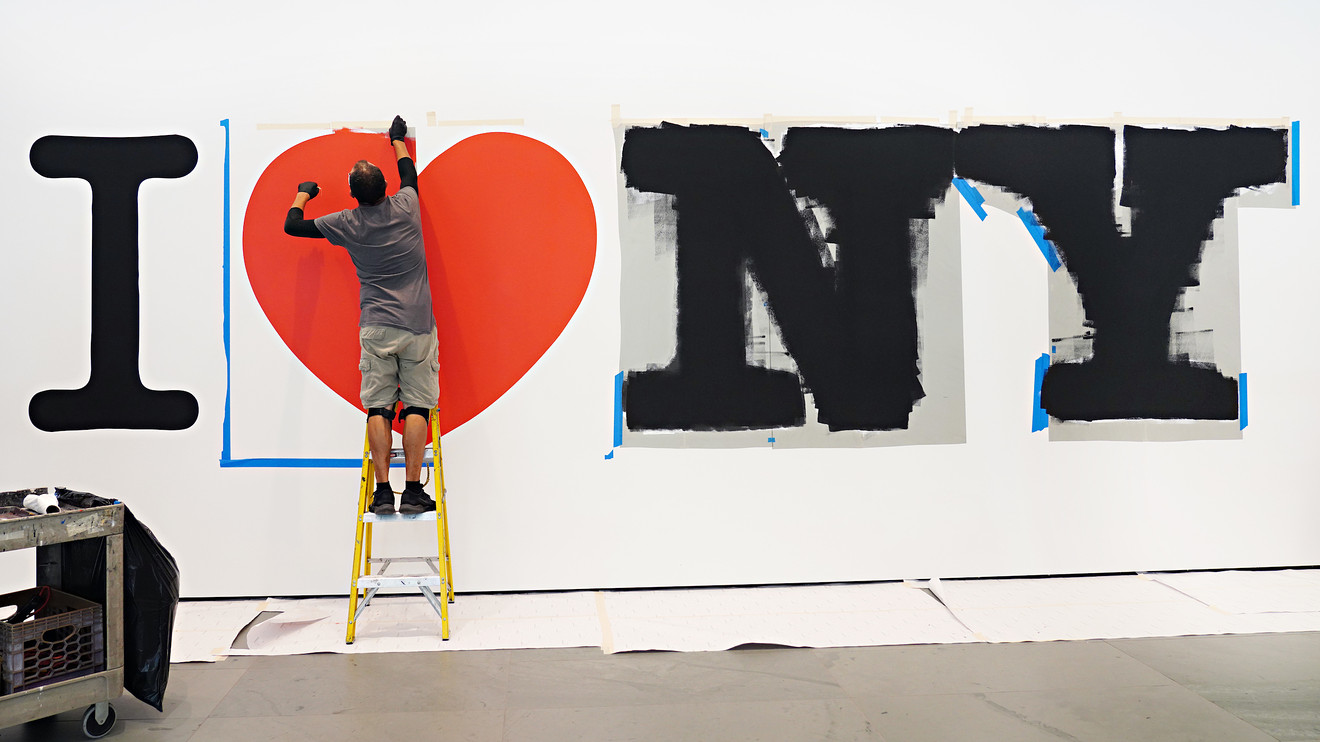 With all the shutdowns, the protests and the coronavirus restrictions, we couldn’t even hold a proper shiva.

You see? That’s how real New Yorkers react when the panic rises around us and loud voices declare the city’s imminent demise, for what must be the 713th time. We respond with dark humor. With appropriate ridicule. And with practical suggestions for the loudest, richest whiners around:

OK, then, sell me your three-bedroom Manhattan co-op for whatever you paid in 1974. Then, you can scamper off to Boca Raton or Scottsdale or East Hampton or wherever it is all the other scaredy cats are hiding during New York’s time of need.

New York was never for everyone, and it sure isn’t now.

No doubt you’ve heard the dire diagnoses. They say that COVID-19, racial unrest, rising disorder, rampant crime, darkened theaters, spectatorless sports, visible homelessness, and a gaping municipal deficit have all coalesced to make a once-great city unlivable at exactly the same time that Wi-Fi, Zoom ZM, +2.89% , shuttered offices and distance learning have made it unnecessary. And this time, the hand-wringers insist, New York isn’t coming back.

The latest round of New York bashing erupted on LinkedIn (of course) by a venture capitalist and hedge-fund manager (of course) under the headline: “NYC IS DEAD FOREVER. HERE’S WHY.” In a very, very long post, James Altucher cites all the usual complaints and concludes: “I don’t think I have an answer but I do think it’s clear: it’s time to move out of NYC.”

Now that he’s made his fortune here, he’s chosen to spend it elsewhere, just like previous waves of tax avoiders, weather complainers and grumpy retirees from time to time have decided to do.

And what exciting new locale has New York’s latest outbound refugee settled on? An apartment in Florida. “I’m starting to like the sun a little bit,” he tells himself and the rest of LinkedIn Nation. “I mean, when it’s behind the shades. And when I am in air conditioning.”

Ah, Florida! Where the coronavirus still runs rampant, months after New York’s usual grit and determination have stomped the virus into the ground! Please, whatever you do, don’t drive over to the local Walmart WMT, -0.54% without your mask on, no matter how the local culture warriors point and laugh at you!

The Great Return: How to get the wealthy to come back to New York City?

Thankfully, New York still has its high-profile defenders, people whose love for the city cannot be shaken by the challenges of any one moment. People like Jerry Seinfeld, who answered Altucher’s funeral dirge with an op-ed in the New York Times.

Seinfeld takes particular umbrage at the notion that “New York is over because everybody will ‘remote everything.’ Guess what: Everyone hates to do this. Everyone. Hates. You know why? There’s no energy. Energy, attitude and personality cannot be ‘remoted’ through even the best fiber optic lines. That’s the whole reason many of us moved to New York in the first place.”

“Real, live, inspiring human energy exists when we coagulate together in crazy places like New York City,” he wrote. “Feeling sorry for yourself because you can’t go to the theater for a while is not the essential element of character that made New York the brilliant diamond of activity it will one day be again.”

There’s no denying these are tough times in New York City, as they are almost everywhere. You think New York’s the only place where the gyms are empty and people can’t send their kids back to school full time?

See: ‘New York City, dead? Pshaw!’ says this lifelong resident. ‘I, for one, will not forsake my city. We roll up our sleeves and help’

In that way, New York isn’t much different from most places except that New York has done such a better job curtailing the virus, which is the only thing that will put all the suffering behind us for good. However long that takes, New York’s in a far better position to bounce back. We have the infrastructure. We have the money, still big piles of it circulating around here. And we have the people, millions who haven’t cut and run. Oh, and if the suspensions here seem more extreme than elsewhere, maybe it’s because we had so much more to suspend.

We miss Broadway because we had Broadway.

We miss the world’s greatest restaurants because we had them.

We miss the museums — many of them are back now, by the way — because where else would they be?

Dispatches from a Pandemic: New York is reminiscent of the Wild West ghost town of my youth — our city’s future depends on our collective fortitude

If that number shoots up to 400 or 500, that would be awful. But we’ve climbed out of deeper holes before, and we will climb out of this one.

Ellis Henican is an author based in New York City and a former newspaper columnist.