Home
Market
Day Ahead: 3 Things to Watch for August 26
Prev Article Next Article 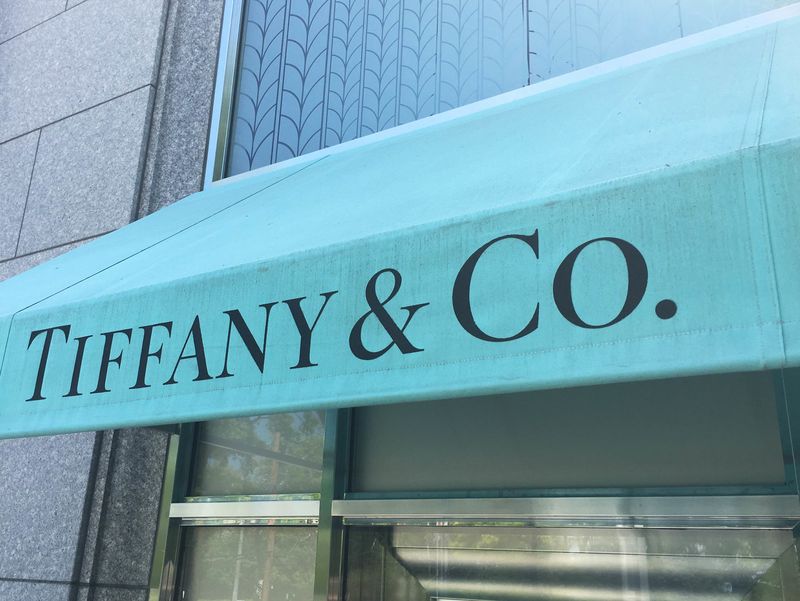 Investing.com  —  The S&P 500 and Nasdaq Composite closed higher today, with the Dow lower.

The Conference Board’s consumer confidence gauge fell and missed forecasts, which did nothing good to investor sentiment on the pace of the economic recovery.

Energy stocks dropped as Exxon (NYSE:XOM) got kicked out of the Dow Jones Industrial Average, though oil prices rose thanks to Hurricane Laura, which shut down U.S. production in the Gulf of Mexico.

Gap Inc (NYSE:GPS) jumped 10%, up for a second day thanks to its star brand, Athleta, and the possibilities surrounding the yoga pant maker.

The Republic National Convention is back on tonight. Tune in to watch First Lady Melania Trump and Secretary of State Mike Pompeo speak, along with Eric and Tiffany Trump, two of the president’s children.

Here are three things that may move markets tomorrow:

Tiffany & Co (NYSE:TIF) is expected to report earnings per share of 19 cents on sales of $794 million. Shares were lower on Tuesday after reports its takeover by LVMH was pushed back by three months to Nov. 24. LVMH Moet Hennessy Louis Vuitton SE (PA:LVMH) said last year it would buy the iconic U.S. brand, before the world got turned upside down thanks to the spread of the coronavirus.

Williams-Sonoma (NYSE:WSM)’s expected to be a big winner with Americans stuck at home and Covid-19 running rampant in the streets. The home kitchen retailer is expected to report earnings per share of 93 cents on sales of $1.44 billion. Shares are down on Tuesday.

2. Get out and hunt or play ball earnings

Dick’s Sporting Goods (NYSE:DKS), which sells everything from baseballs to camping equipment and hunting gear, is set to report earnings per share of $1.12 on sales of $2.42 billion. More than 3.6 million firearm background checks were conducted by the FBI in July, the most for the month in over 20 years of data. It’s the third-highest number ever, following March and June 2020.