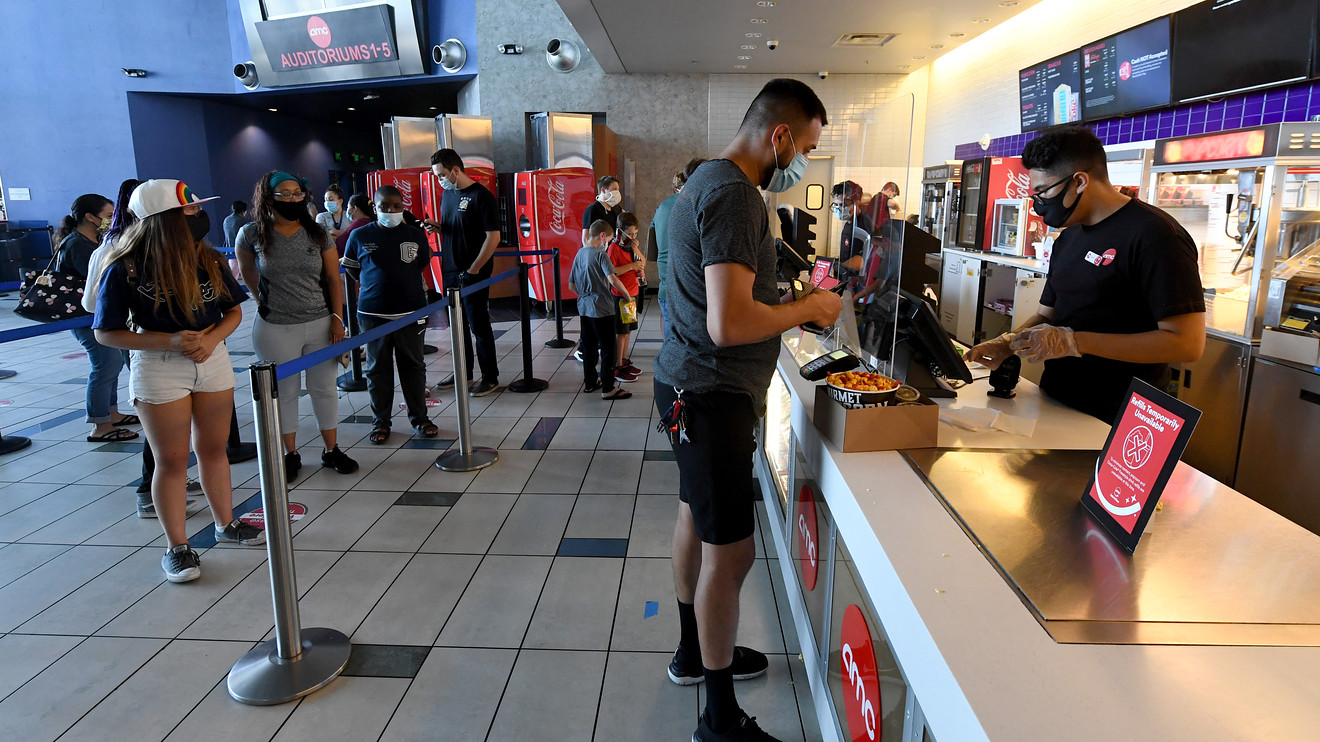 The numbers: Consumer confidence fell in August to a new pandemic low after a fresh rash of coronavirus cases during the summer caused Americans to turn more pessimistic about an economic recovery, according to a closely followed survey.

The index of consumer confidence sank to 84.8 this month from a revised 91.7 in July, the Conference Board said Tuesday. Economists polled by MarketWatch had expected a reading of 93.0.

The surprising decline in the index of consumer confidence index, however, was contradicted by a pair of other surveys.

The consumer sentiment index produced by the University of Michigan edged up slightly in August — though it was still quite low — while the daily tracker by Morning Consult has been creeping higher in the past two weeks.

The level of confidence had risen in May and June after states reopened their economies, but it had faltered again in July after a fresh rash of coronavirus cases. It remains to be seen if confidence starts to rise again with caseloads receding.

What happened: An index that gauges how consumers feel about the economy right now slid to 84.2 in August from 95.9 in the prior month.

Americans are just as pessimistic about the near future. Another gauge that assesses how Americans view the next six months — the so-called future expectations index — dropped to 85.2 in August from 88.9. That’s also a new pandemic low.

“Consumer spending has rebounded in recent months but increasing concerns amongst consumers about the economic outlook and their financial well-being will likely cause spending to cool in the months ahead,” said Lynn Franco, senior director of economic indicators at the board.

Big picture: After a rollercoaster ride in the past several months, the economy has settled into a more gradual pace of recovery. Americans are venturing out to eat more often and movie theaters have started to reopen, among other things.

Yet the persistence of the coronavirus, the reduction of temporary federal benefits and still-high unemployment are likely to keep the recovery from speeding up much before the end of the year.