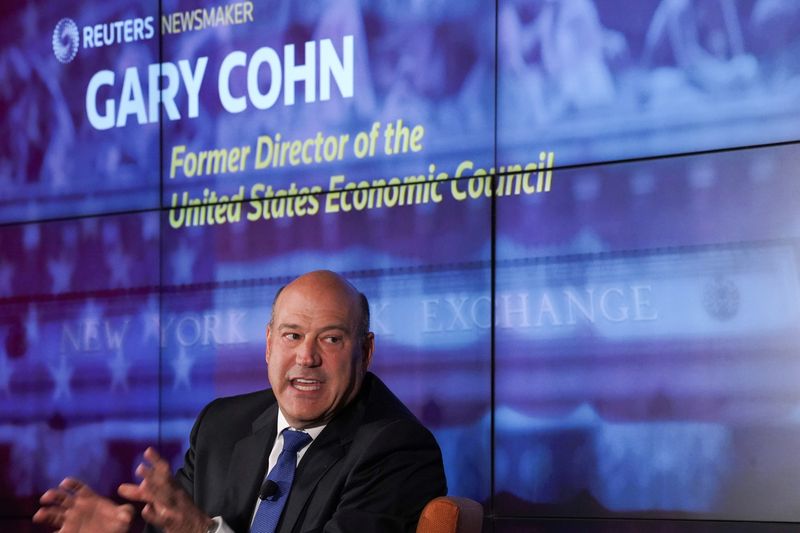 SPACs were considered a banking backwater a decade ago but have emerged in 2020 as one of the most active areas on Wall Street, driven by splashy deals for the likes of space tourism company Virgin Galactic Holdings (NYSE:SPCE) Inc and fantasy sports and gambling company DraftKings (NASDAQ:DKNG) Inc.

High-profile financiers such as Bill Ackman, Michael Klein and Chamath Palihapitiya as well as former U.S. House Speaker Paul Ryan are among the sponsors for SPAC IPOs in 2020.

A SPAC is a shell company that raises money through an IPO to buy an unspecified operating company to then take public, usually within two years.

Cohn’s SPAC, Cohn Robbins Holdings Corp, will look to sell 60 million units in an IPO at $10 apiece, and list on the New York Stock Exchange under the symbol “CRHC.U”.

The SPAC had previously been on file with the U.S. Securities and Exchange Commision under the name CSR Acquisition Corp and had planned to raise $300 million.

Cohn had been in talks with Robbins for the past month or so about joining the SPAC, according to a person familiar with the matter.

Formerly president and chief operating officer of Goldman Sachs Group Inc (NYSE:GS), Cohn served in the Trump White House for a little more than a year and was a driver of the administration’s tax overhaul enacted in 2017.

Robbins had told clients in February he was shuttering his investment firm, Blue Harbour Group, to do something different.