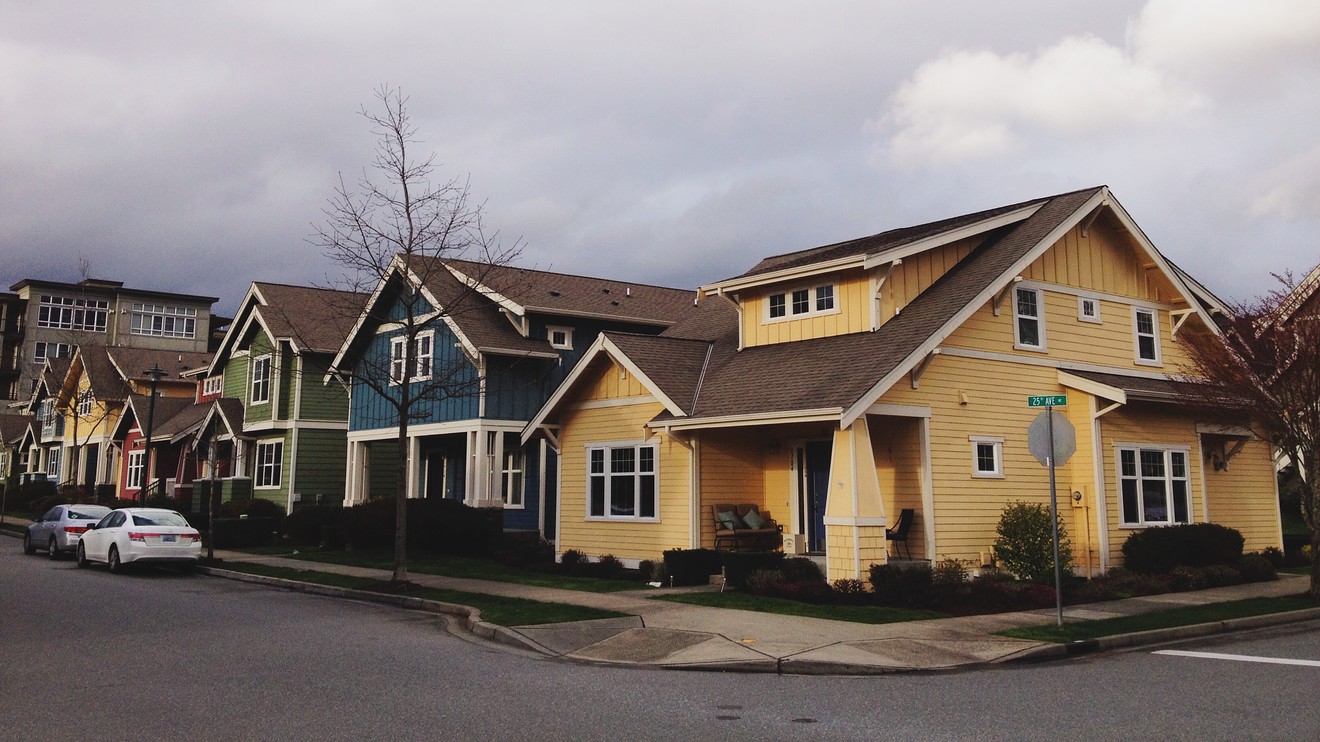 The Federal Housing Finance Agency has instructed Fannie Mae and Freddie Mac to hold off on the implementation of a new fee that is aimed at covering losses caused by the coronavirus pandemic.

Fannie Mae and Freddie Mac had announced earlier this month that they would begin charging lenders a 0.5% “adverse market” fee on all refinances beginning on Sept. 1. Now, the two mortgage giants will wait until December to implement the fee.

Additionally, FHFA has directed Fannie and Freddie to limit which refinances will be subject to the fee. Loans with balances below $125,000 will be exempt — FHFA said nearly half of these are held by lower-income borrowers. The fee will also not apply to loans made through Fannie Mae’s HomeReady and Freddie Mac’s Home Possible affordable refinance programs, which are aimed at low-income Americans and first-time homeowners.

“While not as good as repealing it altogether, this is certainly better than the caper they pulled when they initially announced it without any advance notice,” said Greg McBride, chief financial analyst at Bankrate.

In announcing the delay, FHFA provided more background as to why the fee was being implemented. The proceeds from the fee will be used to cover $6 billion in projected losses across Fannie and Freddie. Those losses include an estimated $4 billion in loan losses due to projected forbearance defaults, $1 billion in foreclosure moratorium losses and $1 billion in servicer compensation.

Read more:The Big Move: I’m tired of renting in Manhattan, but love living in New York. Is now the time to buy if the city is supposedly dead?

“FHFA has a statutory responsibility to ensure safety and soundness at the Enterprises through prudential regulation,” the agency said in its announcement, adding that Fannie and Freddie’s charters “require expenses to be recovered via income.”

It’s not the first time Fannie and Freddie have imposed a fee like this. In 2007, Fannie Mae put a 0.25% surcharge on all mortgages it bought from lenders in response to the burgeoning global financial crisis.

A senior White House official told The Wall Street Journal that the Trump administration “has serious concerns with this action” and would review the fee.

Some pointed out inconsistencies in the timing and structure of the fee. NerdWallet home and mortgage expert Holden Lewis said it was “odd that they’re not charging the fee on purchase mortgages, too” if the fee was being implemented because of economic uncertainty. An FHFA spokesperson said the fee was limited to refinances because the agency did not want to adversely impact the housing market.

Also see:‘The housing market is on a sugar high’: Home sales are soaring, but is it a good time to buy? Here’s what the experts say

Others criticized the original timing of the fee’s rollout. “It doesn’t make sense,” Bob Broeksmit, president and CEO of the Mortgage Bankers Association, told MarketWatch earlier this month. “The implementation timeline is intentionally punitive and absurd.”

The surprise announcement of the fee earlier this month prompted many lenders to raise interest rates. Loans can take many weeks to close, meaning that lenders were on the hook for covering the fee in instances where borrowers had already locked in a rate.

When the fee is implemented in December, it is likely that lenders will factor the additional cost into the rates they offer homeowners for refinances. That could put a damper on the high volume of refinancing in recent months that’s been fueled by record-low mortgage rates.

“By this artificial increase, it requires a larger drop in rates for it to be worthwhile for borrowers to refinance,” Broeksmit said.