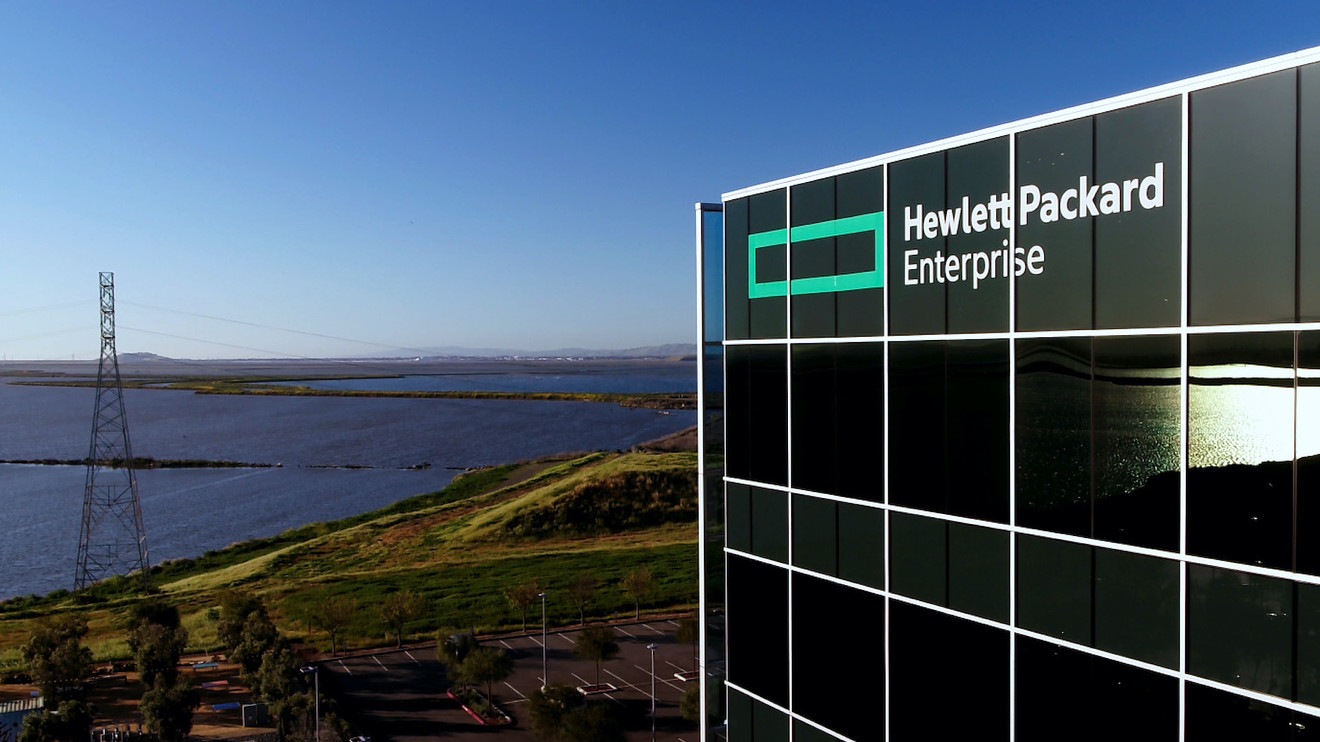 “We were very pleased with the performance, especially in reducing our backlog $500 million,” HPE Chief Financial Officer Tarek Robbiati told MarketWatch in a phone interview after the results were announced. In a sign of the company’s confidence, it issued earnings guidance for its current fourth-quarter of non-GAAP EPS of between 32 cents and 36 cents a share — squarely above FactSet estimates of 31 cents a share.

HPE expects to be “back operating in a much more stable position” the next few quarters, Robbiati added. He pointed to revenue for high-end computing systems, which improved 3% to $649 million.

For the just completed third quarter, compute revenue was flat at $3.4 billion, while storage sales declined 10% to $1.1 billion as enterprise companies continued to keep a tight leash on big purchases during an economic downturn caused by the pandemic.