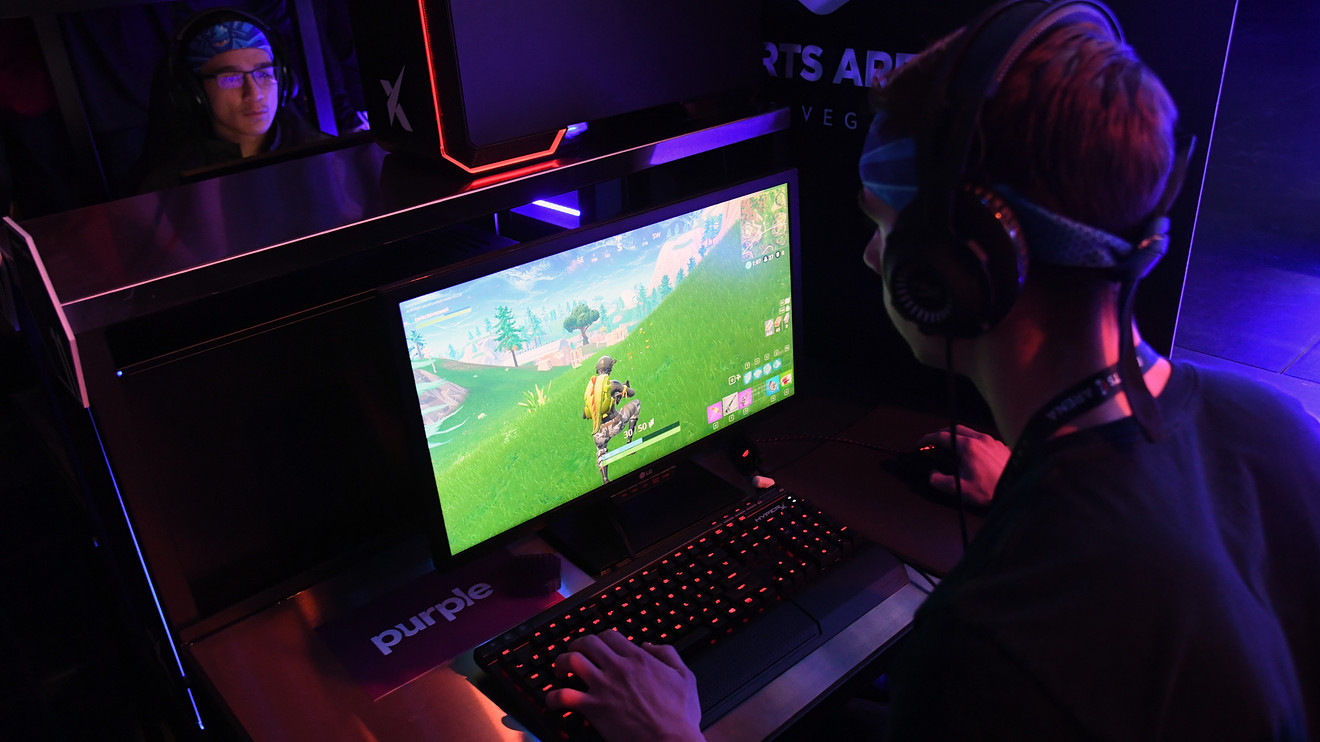 A federal judge in California late Monday said that Apple Inc. could not block Epic Games Inc. from accessing its developer tools, but she declined to force Apple to put Epic’s popular “Fortnite” game back in the App Store.

The decision from Judge Yvonne Gonzalez Rogers is one of the first big moves in Epic’s legal battle with Apple AAPL, -1.56%, which is likely to last years.

The game developer sued Apple earlier in August, alleging that the smartphone giant has engaged in “monopolistic” behavior with its App Store practices, which allow Apple to collect up to 30% of revenue from digital purchases made through apps that are downloaded through its App Store.

Epic had tried to take payments via its own technology within “Fortnite” on iOS devices, but Apple removed the game from its App Store because its policy is not to allow developers to bypass the App Store’s traditional payment mechanism.

Gonzalez Rogers said in her Monday opinion that “serious questions do exist” about Apple’s practices though she noted that based on a review of the limited court record, she “cannot conclude that Epic has met the high burden of demonstrating a likelihood of success on the merits, especially in the antitrust context.”

She determined that Epic hasn’t yet “demonstrated irreparable harm” on the basis of “Fortnite’s” removal from the App Store, but that the company has “made a preliminary showing of irreparable harm” regarding the revocation of its developer tools.

Gonzalez Rogers said during a hearing that she viewed Epic’s request through the harm that would come to Epic’s games, and hundreds of games that use Epic’s Unreal Engine software, considered crucial in the creation of 3-D graphics.

“Apple has a reputation for going the distance,” Gonzalez Rogers said then. “It’s not surprising they acted the way they did here, but as I said I think they overreached.”

In her written decision, Gonzalez Rogers said that “Apple is hard-pressed to dispute that even if Epic Games succeeded on the merits, it could be too late to save all the projects by third-party developers relying on the engine that were shelved when support was unavailable,”Gonzalez Rogers wrote on the issue of developer tools.

At the same time, on the issue of “Fortnite’s” removal from the App Store, she suggested that Epic could continue to litigate this case while playing by Apple’s rules as far as “Fortnite’s” in-app payment mechanisms until a final decision was reached.

“We thank the court for recognizing that Epic’s problem is entirely self-inflicted and is in their power to resolve,” an Apple spokesman said in a statement provided to MarketWatch. “We agree with Judge Rogers that ‘the sensible way to proceed’ is for Epic to comply with the App Store guidelines and continue to operate while the case proceeds.”

A Fortnite spokeswoman declined to comment on Gonzalez Rogers’ opinion.

“While the Court anticipates experts will opine that Apple’s 30 percent take is anti-competitive, the Court doubts that an expert would suggest a zero percent alternative,” Gonzalez Rogers wrote in her decision. “Not even Epic Games gives away its products for free.”

Epic’s case against Apple has prompted Microsoft Corp. MSFT, +0.79% , Spotify Technology Inc. SPOT, -1.66% , and others to voice their support of Epic. In a separate filing, Epic argued Apple’s threat to block its developer account would harm numerous game developers from using Unreal Engine.

Epic had asked Gonzalez Rogers to reinstate Fortnite and bar the company from cutting off its access to developer tools. Unreal Engine, Epic’s 3D tool and game engine, is used by thousands of smaller developers to build games across platforms, but also for film and television — most prominently in Walt Disney Co.’s DIS, -0.82% recent series “Star Wars: The Mandalorian.” Boeing Co. BA, -2.52% and Ford Motor Co. F, -1.07% are among those who use Unreal Engine for products.

“Apple is attacking not just the base foundation of Fortnite, but the base foundation of the videogaming industry,” venture capitalist James Currier, who has helped start a videogame company, told MarketWatch. “By doing so, it gets Microsoft involved and ups the ante. This accelerates everything; it’s now something that Apple can’t sweep under the rug.”

Apple shares are off 1.7% in Tuesday trading. They’ve gained 55% over the past three months as the Dow Jones Industrial Average DJIA, -0.50% has increased 15%.