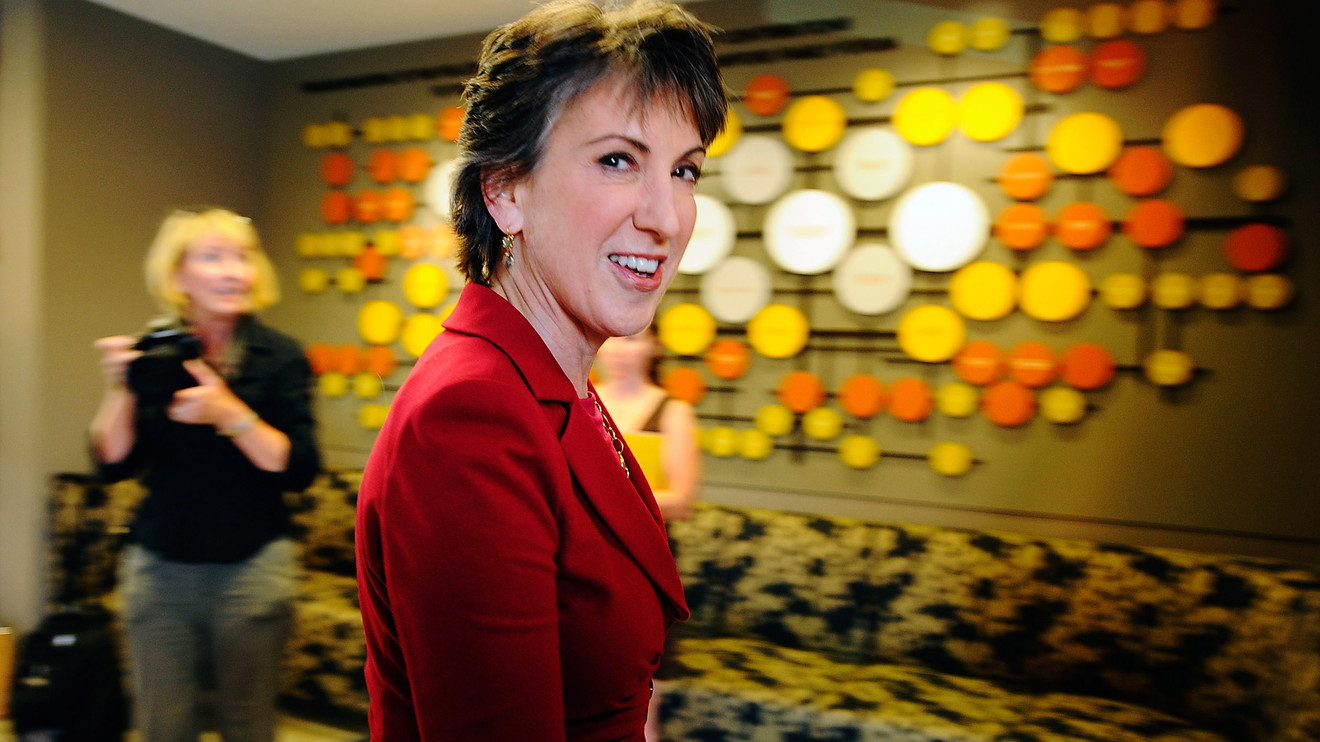 Carly Fiorina, the former CEO of Hewlett-Packard HPQ, -1.12% HPE, -3.06% and a Republican presidential candidate in 2016, has endorsed Joe Biden for president this year but still fears Democrats could repeat what is viewed as a signature mistake of the party’s losing race four years ago:

“ ‘I think Democrats are going to make a very serious mistake if they dismiss and diminish the intelligence or the character of Trump voters.’ ”

She may have been referencing the eye rolls and giggles through which swaths of social media and the commentariat observed Monday’s proceedings at the GOP virtual convention and, in fact, went on in an MSNBC interview early Tuesday to explicitly cite Hillary Clinton’s having characterized a subset of Donald Trump supporters as occupying a basket labeled “deplorable.”

Key Words (September 2016):Clinton puts half of Trump supporters into ‘basket of deplorables’

Fiorina, who reaffirmed her June commitment to vote for Biden during the “Morning Joe” appearance, conceded that the Republican National Convention appeared so far aimed at “painting Joe Biden and the Democrats as scary socialists,” among other dystopian and divisive imagery, saying it was “critically important” that Democrats and newfound allies call out dangers posed to the soul of America, threats to constitutional norms and precedents, and purposeful division of the country’s population “along every conceivable line.”

Fiorina, unlike other Republicans who have broken with Trump over the years, has not quit the party — and, in fact, abided in the interview by a preference among Republicans and right-wing commentators for calling the Democratic Party instead the “Democrat Party” to withhold conferring the adjective’s connotations — though she characterized the GOP as having “become captured by Donald Trump.”

In December, Fiorina labeled it an imperative that Trump be impeached, but, at that point, she was unwilling to say she would not cast a ballot for him 11 months later. Two months ago, she took that step.

“Character matters, as does leadership,” said Fiorina on Tuesday, “and [Trump] has neither.”

The Margin (September 2015):Trump’s ‘face’ comment has been etched into Carly Fiorina’s campaign