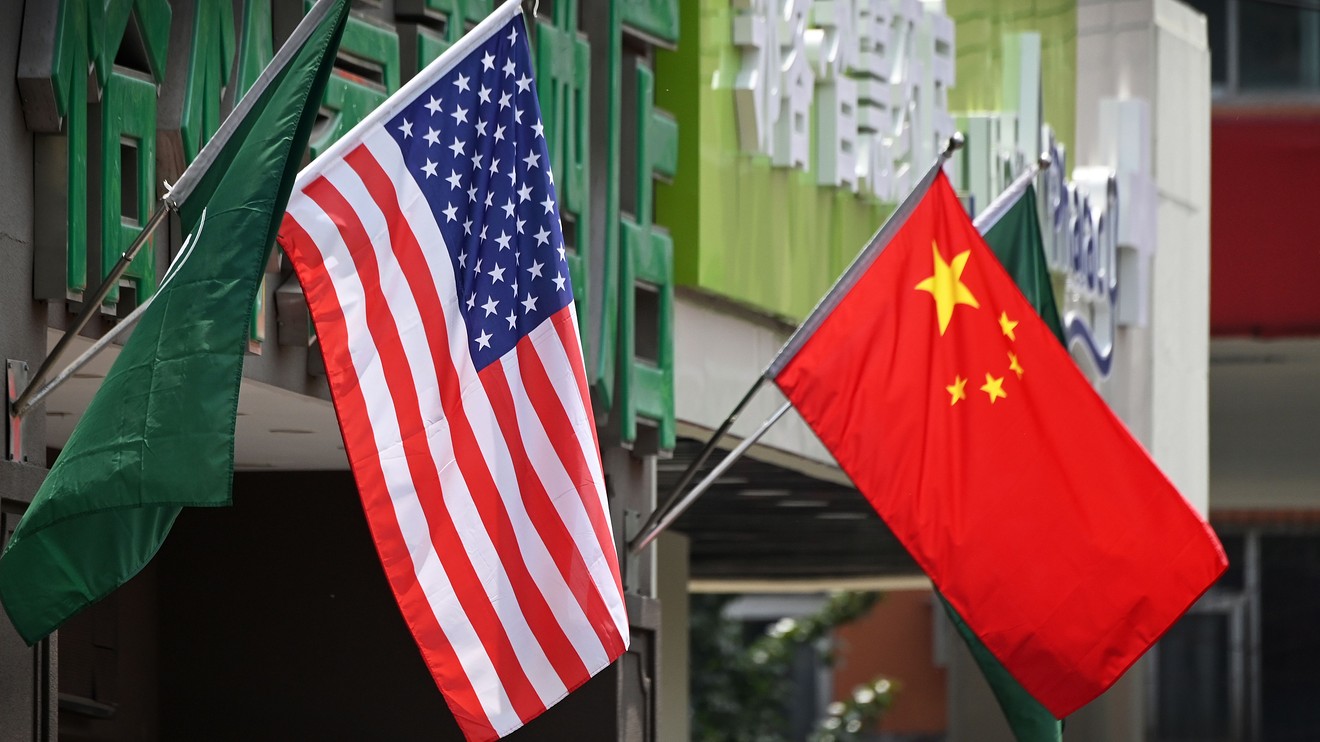 Stock-index futures pointed to more gains for Wall Street on Tuesday after U.S. and Chinese officials reaffirmed their commitment to a so-called phase one trade deal.

Analysts tied a positive tone across global equity markets in part to remarks following a phone call between U.S. and Chinese officials over the status of the partial trade agreement despite rising tensions over Beijing’s treatment of Hong Kong and other issues.

China described the call as a “constructive” discussion between Vice Premier Liu He, the country’s top negotiator, and U.S. Trade Representative Robert Lighthizer and Treasury Secretary Steven Mnuchin. The U.S. said both sides “see progress and are committed to taking the steps necessary to ensure the success of the agreement.” The call came after plans for a discussion earlier this month were postponed.

“Given the exchanges between the two countries recently have been negative, any small bit of positivity is seen as a big step forward, even when it isn’t,” said David Madden, analyst at CMC Markets, in a note. “The Chinese government are still well behind on their commitments to purchase US goods, but to be fair, some of that is down to the pandemic.”

The U.S. economic calendar for Tuesday includes the June reading for the Case-Shiller home price index at 9 a.m. Eastern. A consumer-confidence index reading is due at 10 a.m., along with data on July new-home sales.