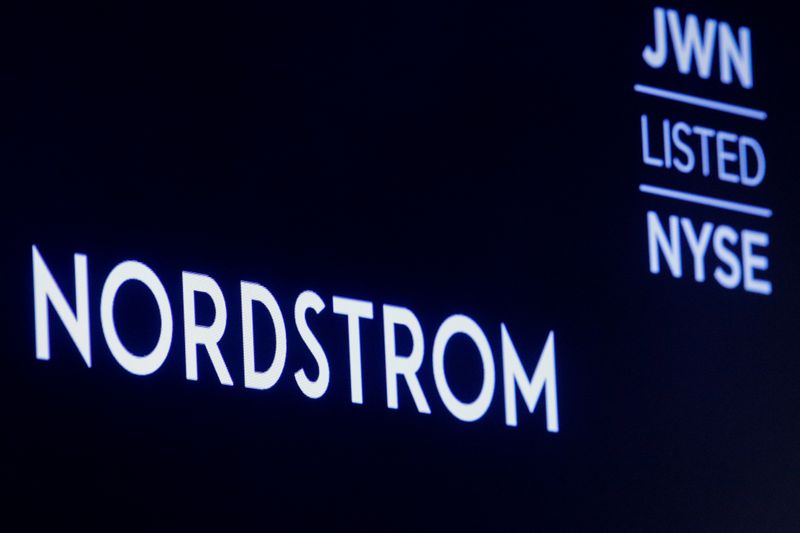 Like many of its peers, Nordstrom was severely hit from a months-long closure of its stores across the United States and as shoppers steered away from the company’s upscale apparel, including work clothing and designer dresses.

J.C. Penney, Neiman Marcus, Brooks Brothers and other retailers have filed for bankruptcy in the last several months.

Nordstrom was also hit as it moved its popular Anniversary Sale from the second to the third quarter, which also impacted its online sales that fell 5%.

The Seattle-based company posted net sales of $1.78 billion for the second quarter ended Aug. 1, compared with $3.78 billion, a year earlier.

Analysts were expecting a loss of $1.48 per share, according to IBES data from Refinitiv.