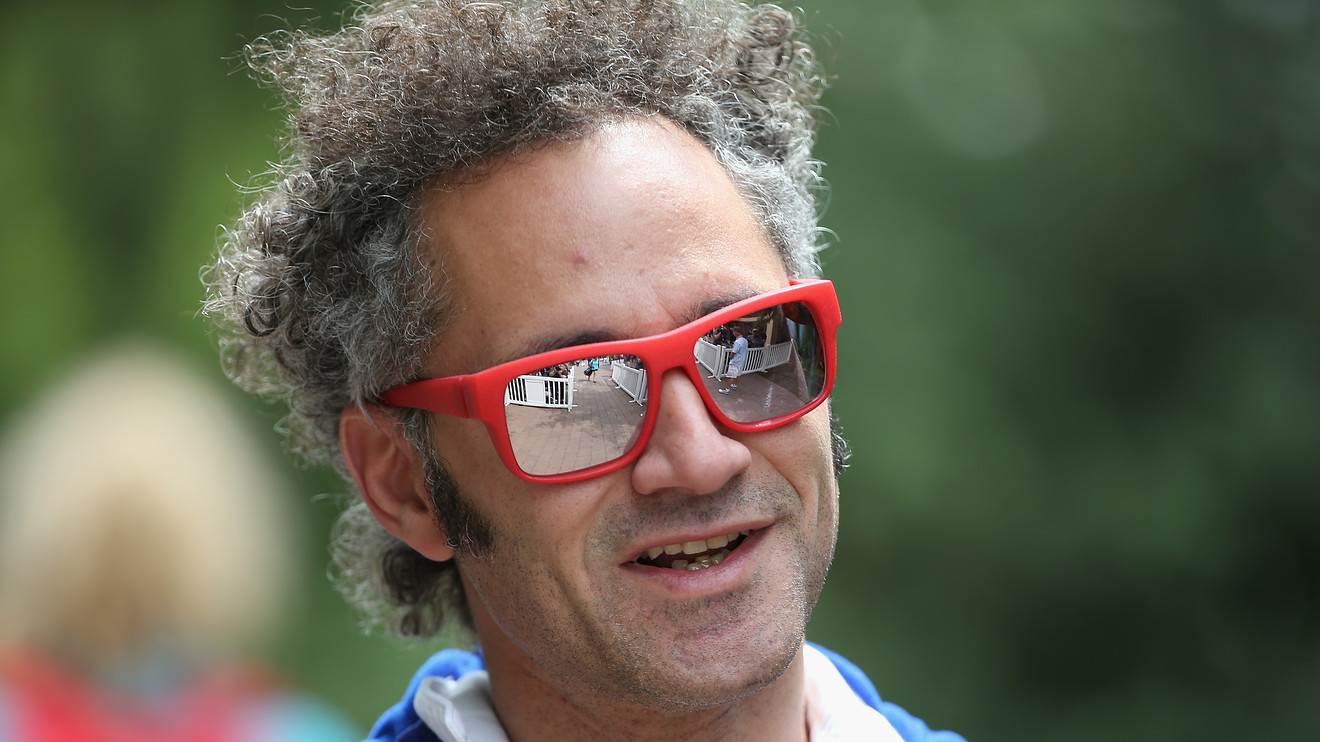 Palantir Technologies Inc., a software company founded in Silicon Valley to help governments and companies collect and parse data, used its Tuesday filing for a direct listing to confirm a move away from the California technology hub and declare that “we seem to share fewer and fewer of the technology sector’s values and commitments.”

The controversial and secretive software company, co-founded by Facebook Inc. FB, +3.47% board member and Donald Trump supporter Peter Thiel, made its filing with the U.S. Securities and Exchange Commission public Tuesday. The document begins with a letter from Chief Executive Alexander Karp that defends Palantir’s work with governments and militaries around the world and declares its differences with Silicon Valley, while confirming a headquarters move to Denver.

“Our company was founded in Silicon Valley,” Karp wrote. “But we seem to share fewer and fewer of the technology sector’s values and commitments.”

CEO letters are rather common in filings for initial public offerings and direct listings, but Palantir took the approach one step further by making Karp’s letter the first section of its filing. The letter seemed to relish in calling out advertising-based business models such as Facebook and Alphabet Inc.’s GOOGL, +1.30% GOOG, +1.26% Google.

“From the start, we have repeatedly turned down opportunities to sell, collect, or mine data. Other technology companies, including some of the largest in the world, have built their entire businesses on doing just that,” Karp wrote. “Software projects with our nation’s defense and intelligence agencies, whose missions are to keep us safe, have become controversial, while companies built on advertising dollars are commonplace. For many consumer internet companies, our thoughts and inclinations, behaviors and browsing habits, are the product for sale. The slogans and marketing of many of the Valley’s largest technology firms attempt to obscure this simple fact.”

Palantir has faced acrimony and anger far beyond Silicon Valley for its secretive work with powerful entities.The company has contracts with the Department of Homeland Security and U.S. Immigration and Customs Enforcement, including for software used to track migrants at the border. Because of that, it has been targeted by protesters and activists including Mijente, an immigration advocacy group.

“This is not just a question of one pocket of the country, the protests are happening nationwide,” said Jacinta Gonzalez, senior campaign director at Mijente.

“Palantir is complicit in the surveillance, arrest and deportation of our communities through their work with ICE,” Gonzalez said. “Their S-1 recognizes that these are risky contracts to take on. We’re calling on investors everywhere not to invest when the IPO happens.”

See also: The CEO who made one of Silicon Valley’s worst acquisitions wants a $400 million blank check

“The construction of software platforms that enable more effective surveillance by the state of its adversaries or that assist soldiers in executing attacks raises countless issues, involving the points of tension and tradeoffs between our collective security and individual privacy, the power of machines, and the types of lives we both want to and should lead,” Karp wrote. “The ethical challenges that arise are constant and unrelenting. We embrace the complexity that comes from working in areas where the stakes are often very high and the choices may be imperfect.”

Irina Raicu, the director of internet ethics at Santa Clara University’s Markkula Center for Applied Ethics, told MarketWatch on Tuesday that Karp’s letter “includes some very old (and repeatedly debunked) Silicon Valley tropes,” and pushed back against three specific points the CEO made.

“For example, that ‘[t]he bargain between the public and the technology sector has for the most part been consensual, in that the value of the products and services available seemed to outweigh the invasions of privacy that enabled their rise,’” Raicu wrote in an email, quoting Karp’s letter. “It has become very clear, over the past several years, that the public had no understanding of the privacy-invasive practices behind many of the services it was offered; had assumed that laws were in place to prevent such practices; and has been pushing for new laws to prevent them.”

As to Karp’s statement that Palantir has “chosen sides” between Silicon Valley and the government, Raicu said Palantir’s “clients in law enforcement and intelligence agencies do not represent a different ‘side’ from the American public.”

While attacking Silicon Valley, Palantir still is retaining some of the DNA of the tech hub, especially in regards to retaining power with its founders after going public, just as Mark Zuckerberg maintains control of Facebook and Sergey Brin and Larry Page still rule over Google. The company created a three-tiered stock structure that gives one vote to publicly available shares, 10 votes to class B insider shares, and “variable” votes to “class F” shares owned by its three co-founders: Thiel, Karp and Stephen Cohen. The collective class F shares will hold up to 49.99% of votes, while other shares owned by the trio will allow them to effectively control the company.

A direct listing allows a company’s shares to be sold on the open market, but does not involve the sale of fresh shares like an IPO, and has been used by well-funded mature startups including Spotify Technology SA SPOT, -0.16% and Slack Technologies Inc. WORK, +0.99% . Palantir’s class A shares will eventually trade on the New York Stock Exchange under the ticker symbol PLTR. Palantir listed a dozen banks that are acting as financial advisers on the deal, with Morgan Stanley as the main consultant with the designated market maker, which will determine the opening price of the shares.

In 2016, Palantir launched a second platform, Foundry, that it has sold to commercial entities; Airbus SE AIR, -0.74% EADSY, +0.42% was used as an example of a private-sector customer in the filing. The company said that it had only 125 customers as of the first half of this year, with a little more than half — 53% — coming from the private sector and the rest from government. Palantir collected an average of $5.6 million per customer in 2019, and its largest customers have a much larger average.

“Our partnerships with government agencies in the United States and abroad have had and will continue to have a significant impact on our business,” the company stated.

The company said that its business has not been materially impacted adversely by the COVID-19 pandemic, and that it may help Palantir’s business.

See also: A ‘powerful force’ will determine what happens next in the stock market, Wharton professor predicts

“The pandemic has made clear to many customers that accommodating the extended timelines ordinarily required to realize results from implementing new software solutions is not an option during a crisis,” the company disclosed. “As a result, customers are increasingly adopting our software, which can be ready in days, over internal software development efforts, which may take months or years.”

Palantir joins a parade of software companies filing this week to enter the public markets. At least five software companies filed with the SEC on Monday, including Asana Inc., which was co-founded by a Facebook co-founder and will also undergo a direct listing. Snowflake Inc., Unity Software Inc., Sumo Logic and Jfrog Ltd. also filed for IPOs on Monday.