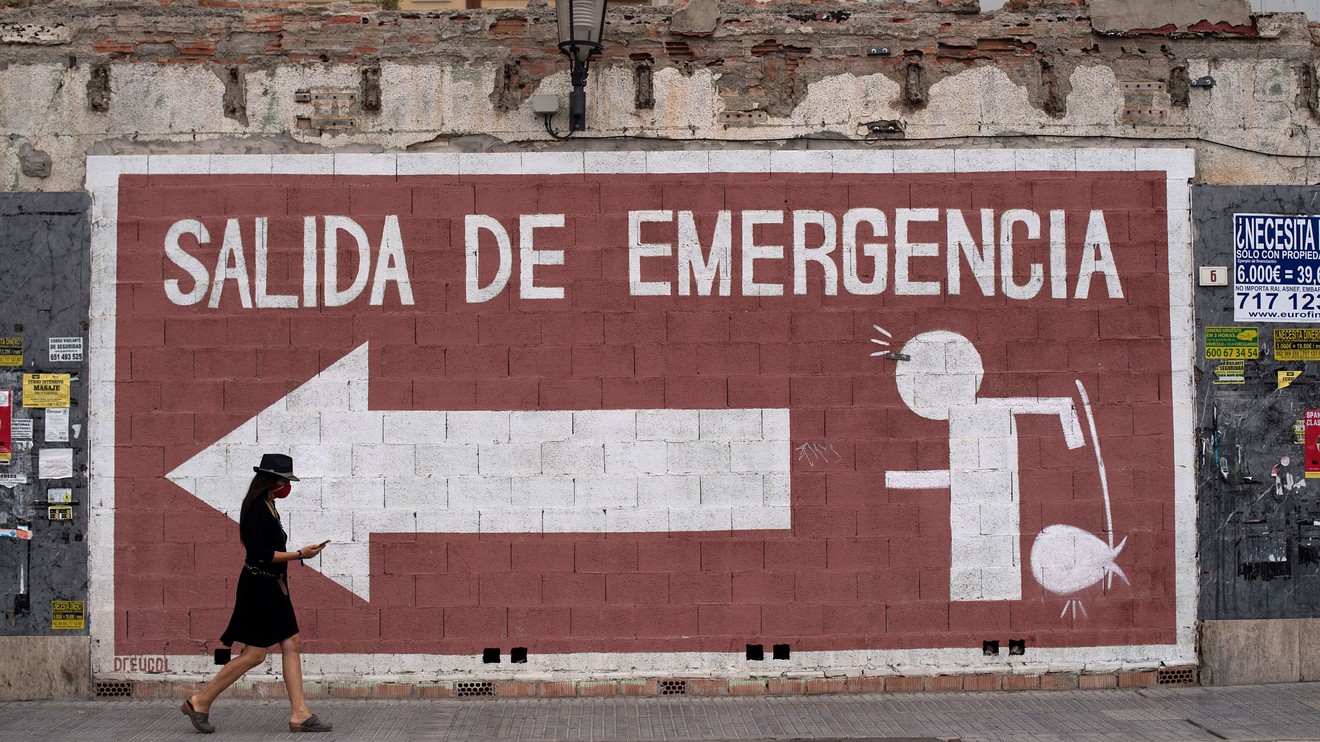 The Spanish government is prepared to enlist the army to help battle rampantly spreading coronavirus cases.

That’s according to Prime Minister Pedro Sánchez, who addressed the country Tuesday on the country’s current COVID-19 plight, saying that a general state of emergency won’t be declared as it was in the spring, at the height of pandemic. Instead, he will leave emergency powers in the hands of Spain’s regions.

Sánchez has returned from a summer holiday — reportedly 16 days in Lanzarote and Andalusia and panned by critics as being longer than last year’s summer holiday — to a mess. After bending the curve of one of Europe’s worst outbreaks by early June, Spain began to experience a spike over the summer, triggered by gatherings of young people and families and an influx of tourism that was abruptly halted as countries like the U.K. started imposing quarantines on those returning.

As well, migrant fruit harvesters and other seasonal workers living in crowded conditions contributed to the higher numbers.

Read:Top coronavirus doctor in Spain has a message for revelers and tourists: ‘A couple of drinks, you take off your mask, you sing and you dance — that’s a problem’

So neither was the tourism season remotely salvaged nor the rate of infections kept under control.

Madrid has once again become a hot zone, and Sánchez announced 2,000 military members would assist in that region and Catalonia, home to Barcelona, with contact tracing. Many complain about a lack of rapid testing in Spain, as appointments need to be made by family doctors, and some of those offices are starting to appear overwhelmed. The turnaround time for a test in central Madrid is 48 hours.

According to the newspaper El País, Spain registered 7,117 new cases on Tuesday, along with 52 deaths. Madrid was leading the regional outbreaks with 768 of those new cases. A total of 412,553 Spaniards have been infected, and 28,924 have died, one of the highest death tolls in Europe.

“We are far from the situation we had in March, and there is no need to paralyze ourselves with fear,” the prime minister said in his address, but he also he called the rise in cases “worrying.”

Hospital admissions are rising but remain below the state-of-alarm period that triggered a strict seven-week lockdown for the country. According to Johns Hopkins University, Spain’s mortality rate of 7.1% is lower than the 12.6% mortality rate in the U.K. and 10.8% in France, but it remains well above Finland’s 4.2% and Denmark’s 3.7%.