Home
Stocks
$79 million a day—that’s how much the U.K. is losing from tourism collapse
Prev Article Next Article 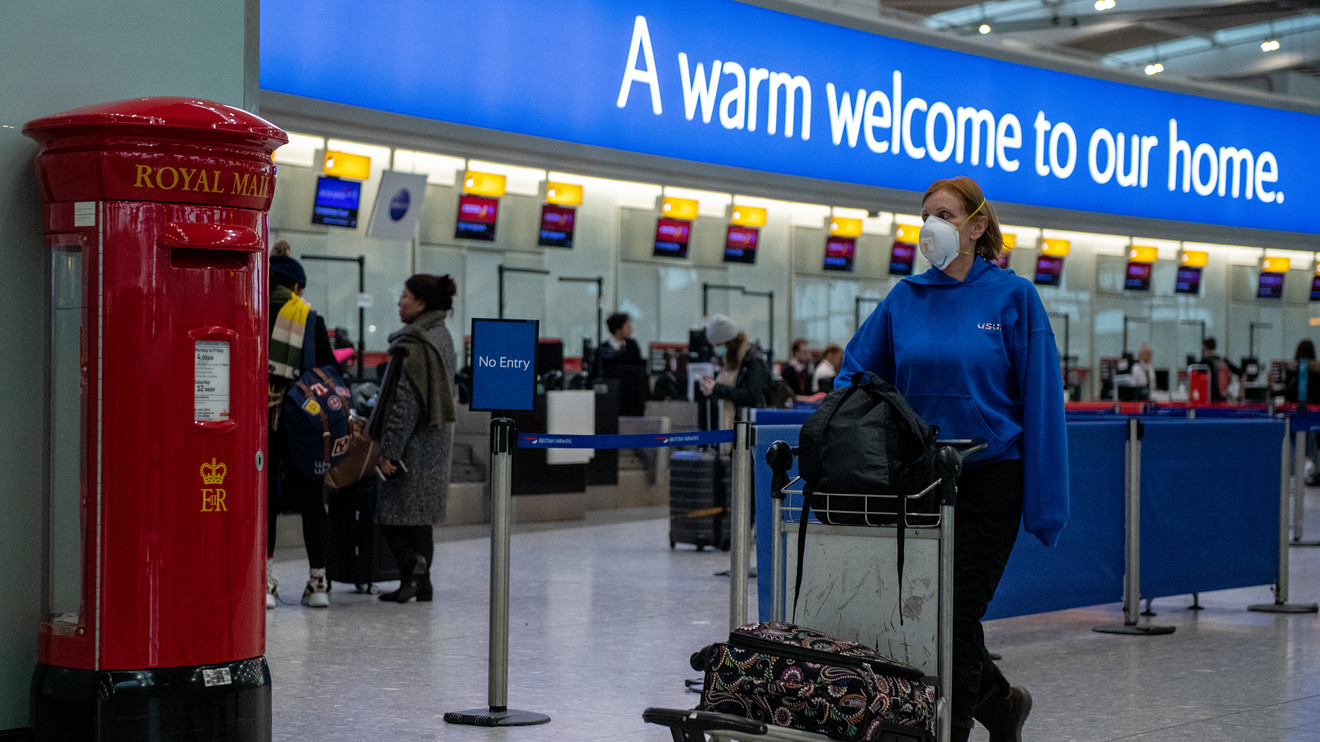 The U.K. economy is set to lose £22 billion ($29 billion) from the collapse of international travel during 2020, according to a report published on Wednesday.

Travelers and tourists are staying away from the U.K. “in droves” because of continuing uncertainty around travel restrictions designed to curb the spread of Covid-19, the report by the World Travel & Tourism Council (WTTC) found.

As a result, international visitor spending this year could plunge by 78% compared with 2019 levels, equating to a loss of £60 million ($79 million) a day, or £420 million a week, to the U.K. economy, according to WTTC estimates.

Susannah Streeter, senior investment and markets analyst at Hargreaves Lansdown said the bleak outlook for the travel and tourism sector has been reflected in the stock market.

Carnival CCL, -3.58%, the world’s biggest cruise company, and budget airline easyJet EZJ, +0.02% exited the FTSE 100 earlier this year after a major collapse in their share prices.

“For easyJet, there has been a slight recovery this month after bookings came in higher than expected but with some travel corridors closed once again, it is clear the challenges are far from over,” Streeter said.

On Wednesday, Carnival’s Princess Cruises said that two cruises set to sail in early 2021 would be canceled, blaming border restrictions and the “continued uncertainty of airline travel.”

“We share in the disappointment of this cancellation for guests of our world cruises because it is a pinnacle cruise vacation experience, booked by some of our most loyal guests,” Jan Swartz, Princess Cruises president,” said in a statement.

Read: Some of Europe’s biggest travel companies are leaving consumers covering the cost of coronavirus ⁠—holding on to cash while handing out credit notes

The cancellations follow an announcement on Tuesday by Cunard, also owned by Carnival, that its services will be suspended until March 2021. “After very careful consideration and reviewing the latest guidance, we simply don’t feel it would be sensible to start sailing again with our current schedule so we have reviewed future itineraries,” Cunard President Simon Palethorpe said.

Earlier in August, Ryanair RYA, +0.36%, Europe’s largest airline, announced that it would reduce its flight capacity by 20% during September and October due to a fall in bookings.

“Visitors from France and Spain who may have planned a weekend long city break to the UK will now postpone or cancel, given the freshly imposed quarantine rules. Other European tourists may also stay away, not wanting to run the risk of being confined to hotel rooms if new restrictions are brought in,” Streeter added.

According to WTTC’s 2020 Economic Impact Report, during 2019, travel and tourism was responsible for almost four million U.K. jobs, or 11% of the country’s total workforce. It also generated nearly £200 billion to the U.K. economy last year – around 9% of GDP.

“We urgently need to replace stop-start quarantine measures with rapid, comprehensive and cost-effective test and trace programs at departure points across the country,” Gloria Guevara, WTTC President & CEO, said. “This investment will be significantly less than the impact of blunt quarantines which have devastating and far-reaching socio-economic consequences,” she added.

Read:Covid-19 turned the hotel industry upside down, but it won’t change what people want

Between 2016 and 2018, the largest inbound source markets to the UK were travelers from the U.S. and France, each accounting for 10% of all international arrivals, with Germany coming in third with 9%, and Ireland and Spain in joint fourth place with 7% each, the WTTC said.