Home
Market
Dick's Jumps, Nordstrom Withers as Haute Couture Is Out, Hiking Boots Are In
Prev Article Next Article 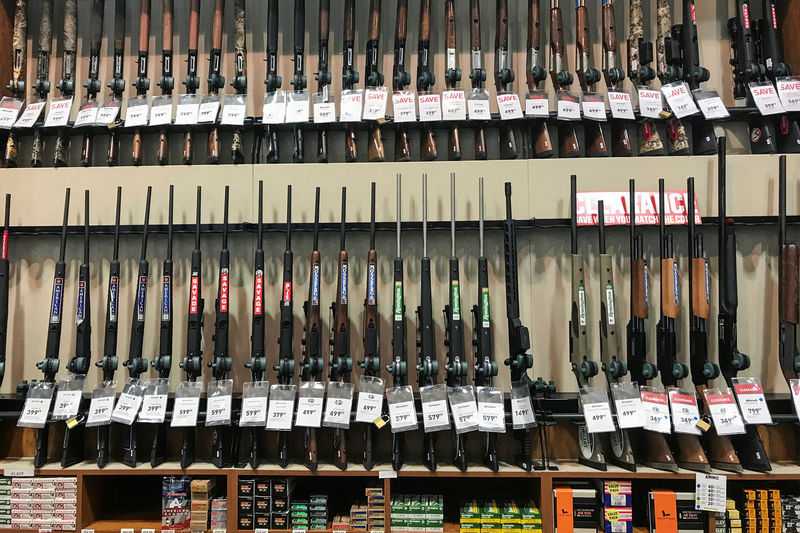 Investing.com —  It’s out with the ballgowns and in with the sneakers.

On the other end of the spectrum, Nordstrom (NYSE:JWN) dropped almost 7% because who needs haute couture at home?

“During this pandemic, the importance of health and fitness has accelerated and participation in socially distant, outdoor activities has increased. There has also been a greater shift toward athletic and active lifestyle product with people spending more time working and exercising at home,” said Dick’s Chief Executive Officer Edward W. Stack. “The majority of our assortment sits squarely at the center of these trends, and while mindful of the uncertainty in the current environment, we are in a great lane right now.”

Nordstrom’s sales of $1.86 billion missed the estimated revenue of $2.37 billion.

Nordstrom President and Chief Brand Officer Pete Nordstrom said on an earnings call Tuesday that the company recognizes the shift in preferences and has pivoted to offer more casual options.

“We’re getting a lot of very clear signals about what’s relevant and meaningful to our customers in this moment,” Nordstrom said. “We’re having some outsized performance and things like active and home and what have you, and it gives us a lot of confidence on what’s going to happen here going in the second half of the year because we are in such a clean inventory position.”

Urban Outfitters reported earnings per share of 35 cents, compared to the expected 40-cent loss, on sales of $803.27 million versus the estimated $678.77 million.

But it wasn’t just the comfy rompers that pulled the company up last quarter. Shoppers were more interested in comforters and rugs, at least through the Anthropologie brand.

“Home has been a real standout positive comping throughout the season and it gains importance in the fourth quarter,” said Anthropologie Global President Hillary Super in an earnings call on Tuesday. “So from that perspective between the shift to casual, the heavier weight of Home as well as beauty and terrain, we feel well-positioned for the fourth quarter.”