Home
Stocks
Key Words: Mark Cuban says he doesn’t trade the stock market like he used to — but he’s still sticking with these favorites
Prev Article Next Article 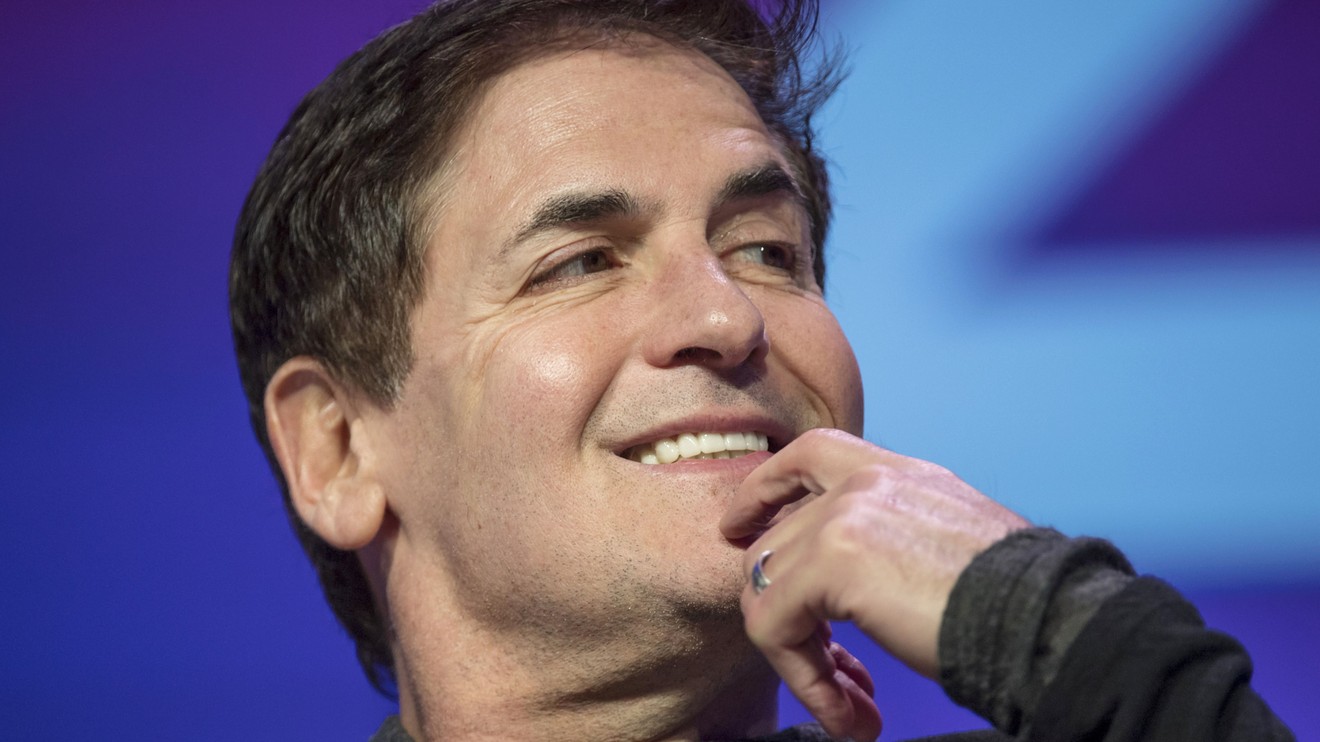 “ ‘I used to trade a lot. I used to be very, very active as a trader. Back in the 90s and early 2000s, there was a lot less money chasing more stocks. And now there’s a lot more money chasing fewer stocks. It’s harder to trade and be successful.’ ”

That’s Mark Cuban, the billionaire owner of the Dallas Mavericks, talking with Bloomberg TV about why he doesn’t trade the stock market like he did back in the dot-com days.

“I stick to the companies I believe in,” Cuban explained, adding that he’s owned shares of Netflix NFLX, +8.44% since they were trading around $50. At last check, the stock was all the way up at $528, rising almost 8% in Wednesday’s session alone.

Cuban said he has some other scattered investments that he’s held on to over the year, but, for the most part, he’s no longer an active trader in the stock market.

“The Fed put is strong,” he said. “That Fed inflation of financial assets gives us a tailwind.”

The metaphorical Fed put refers to the notion that the Federal Reserve, with its steady flow of stimulus, is committed to taking action to keep asset prices moving higher.

Those tailwinds Cuban was referring to were blowing Wednesday for the S&P 500 SPX, +0.55% and Nasdaq Composite COMP, +1.20% , with both indexes firmly in the green. The Dow Jones Industrial Average DJIA, -0.09% , however, was slightly lower