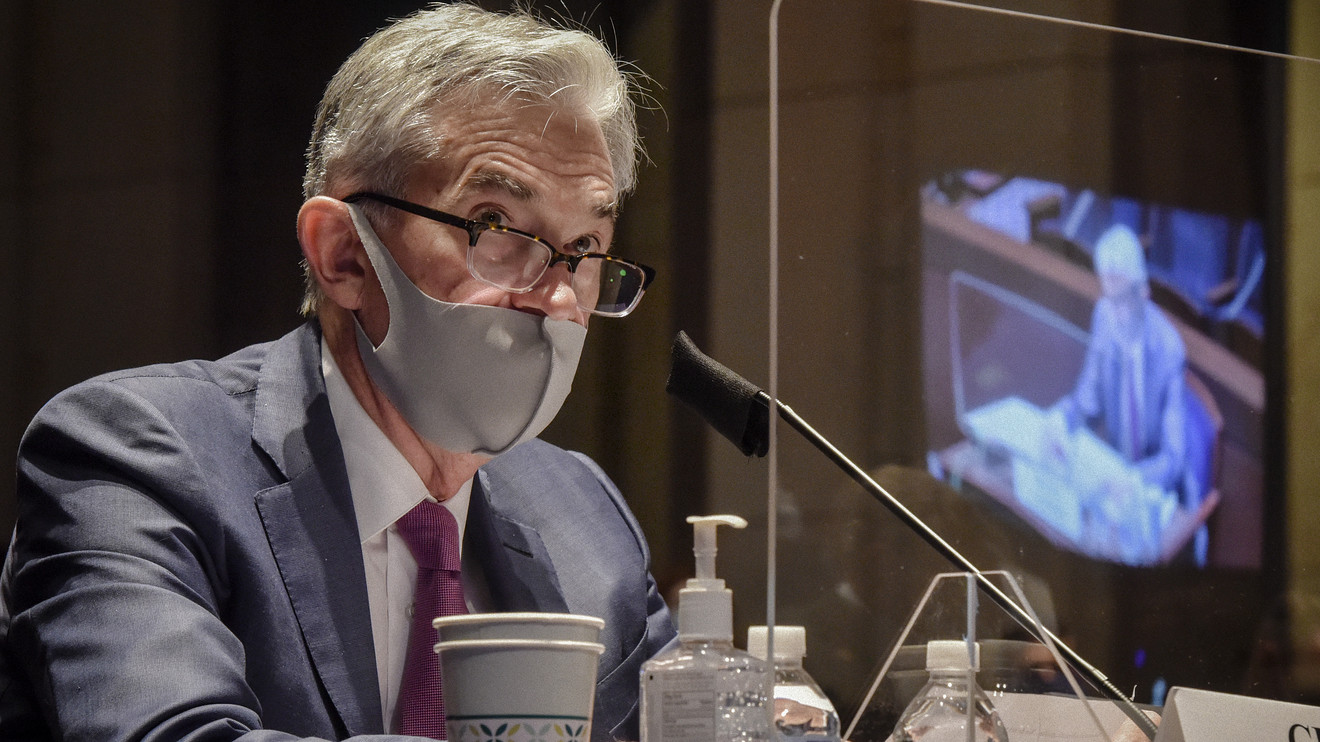 In the old days, there were two things the Federal Reserve couldn’t abide: hot labor markets and brewing inflation pressures.

On Thursday, Fed Chairman Jerome Powell is going to start to lay out a reversal in policy, essentially putting out the welcome mat and hoping that these two conditions will arise in coming years.

The Fed has said that Powell will start to discuss a formal change to its strategy, in the planning stages for much of the past two years.

The need to revamp its policy strategy stems from the fact that it was built around a neutral interest rate around 4%.

Barrons:Jerome Powell is speaking at Jackson Hole: Here’s what to expect

Former top Fed staffer, David Wilcox, now a senior fellow at the Peterson Institute for International Economics notes that much of the discussion of the Fed’s new strategy centers on the central bank’s newfound willingness to allow inflation to run hot for a period of time to “make up” for period of inflation that was below the central bank’s 2% target.

This is called “average inflation targeting” by central bankers.

Another aspect of the Fed’s strategy that is getting less attention is that Powell and his colleagues are going to disarm the central bank’s hair trigger for raising interest rates at the first sign of a “hot” labor market.

In the past, if the unemployment rate fell below what was considered a sustainable rate, the Fed automatically went on war footing.

In the economic expansion that ended abruptly in March this year due to the coronavirus pandemic, the Fed’s actions suggested it was beginning to change and it might to allow “the lowest possible unemployment rate” so long as inflation looked quiescent, Wilcox said.

“The Fed can and should clarify that it sees no intrinsic cost to unemployment running below its estimated lowest sustainable rate. Most market participants already understand the Fed to believe that, but it’s important to align words with actions,” Wilcox said.

The new policy strategy might also make clear that “hot labor markets” have greater benefits for groups like Blacks and Latinos that historically have been relatively marginalized, he said.

Given where the economy is relative to the coronavirus pandemic, these changes to strategy don’t have an immediate impact on policy, said Lewis Alexander, chief U.S. economist at Nomura Securities.

“It will be a long time before labor markets could, under any metric, be considered too strong,” Alexander said in a note to clients.

Still, the approach should reinforce, at the margin, “lower for longer” forward guidance on interest rates that the Fed has adopted and the market has embraced.

Robert Perli, economist at Cornerstone Macro, said the change in policy is necessary but he is worried they will not be sufficient.

“The Fed is putting up a valiant effort. I think the odds that it will succeed are low,” Perli said.

He said that investors already think interest rates will stay low so there is no rush to take advantage of the better credit terms. There has to be more than keeping rates low, he said.

Wilcox of the Peterson Institute also said he didn’t think low interest rates would be enough. He said that spending by Congress will have to step up and play a more active and consistent role in fighting recessions.

Fed chair Powell will deliver his speech at 9 a.m. ET Thursday to the Jackson Hole central bankers conference which is being held online this year due to the coronvirus pandemic.